Boland Stud will be offering 12 yearlings by Gr.1 winning stallions at the 2018 KZN Yearling Sale, and one of these is the smashing colt catalogued as Lot 208. As yet unnamed lot 208, the beautifully balanced bay is a son of Singspiel’s talented son Potala Palace, one of the leaders of his generation. 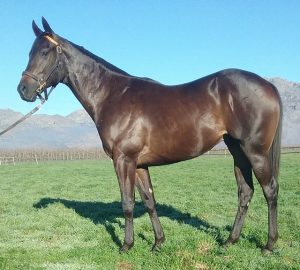 The handsome bay, who was handled by Mike Azzie, trained on well to land the 2013 Gr.3 Joburg Spring Challenge where Potala Palace beat Equus Champion, and millionaire, Link Man by a length, with Gr.1 Summer Cup winner Wagner back in third spot. Also fourth to the outstanding pair of Jackson and Variety Club in the 2012 G1 Investec Cape Derby, Potala Palace retired to stud having earned over R600 000 in prize money.

Potala Palace made the perfect start when his very first runner, daughter Watsonia (subsequently third in the East Cape Fillies Nursery) made a winning debut over 800 metres as well as debut winner and Golden Horseshoe entry Basilius. He is also the sire of feature race contender Dalai’s Promise and Silken Prince, who ran second, in open company, on debut. 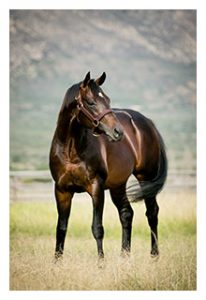 Second dam is the Hobnob mare Bar The Shouting –a half-sister to Gr.1 filly Imperial Harmony.

For more information on this colt please follow this link:
http://bolandstud.co.za/lot-208-jet-princess-x-potala-palace/