“is a powerful, graceful mover with a pedigree to die for” 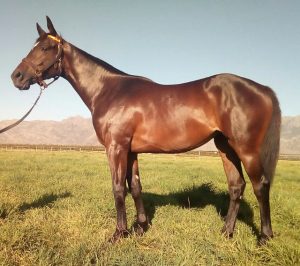 The Ceres based farm will bid to build on their success with the progeny of the eight times champion sire when they offer a filly by the great stallion at the 2018 Emperors Palace National Yearling Sale. Lot 119 shares her sire Captain Al with such outstanding fillies as champions All Is Secret, Cloth Of Cloud, Captain’s Lover and Carry On Alice, as well as current standout Snowdance. Owned by Jack Mitchell and Drakenstein Stud, Snowdance is the outstanding filly of 2017-2018, having scored facile wins in all of the Gr1 WSB Cape Fillies Guineas, Gr.1 Klawervlei Majorca Stakes and Gr.2 Western Cape Fillies Championship. 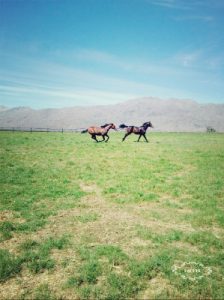 At the time of writing, Captain Al had nine Gr1 winning daughters to his credit, and, with a number of well bred youngsters still to race, this total is sure to rise in the coming seasons. Captain Al fillies have always proven popular in the sales ring –and a filly by the former Champion Sire made R3 million earlier this year. The filly on offer is out of a winning Windrush half-sister to seven winners, notably Horse Of The Year Irish Flame. The latter, now standing at stud, was a triple Equus Champion whose Irish Flame, whose full-sister, Irish Myth, won the Listed Winter Oaks and Listed East Cape Paddock Stakes, is out of former Winter Oaks winner Clock The Rock. This is the same family as such outstanding racemare Festive Season, champion Fearless, and Cape Guineas winner Rain Forest.

A son of outstanding broodmare sire Seeking The Gold, Windrush has already made his mark as a broodmare sire, through the Gr.1 winners Juxtapose and Nother Russia, as well as Gr.2 The Debutante winner A Womens Way, stakes winning filly Hashtag Strat, and Gr.1 Premiers Champion Stakes second Ancestry. This filly has bee bred on a similar cross to the one that produced Gr.1 winners White Moonstone, All IS Secret and Carry On Alice. 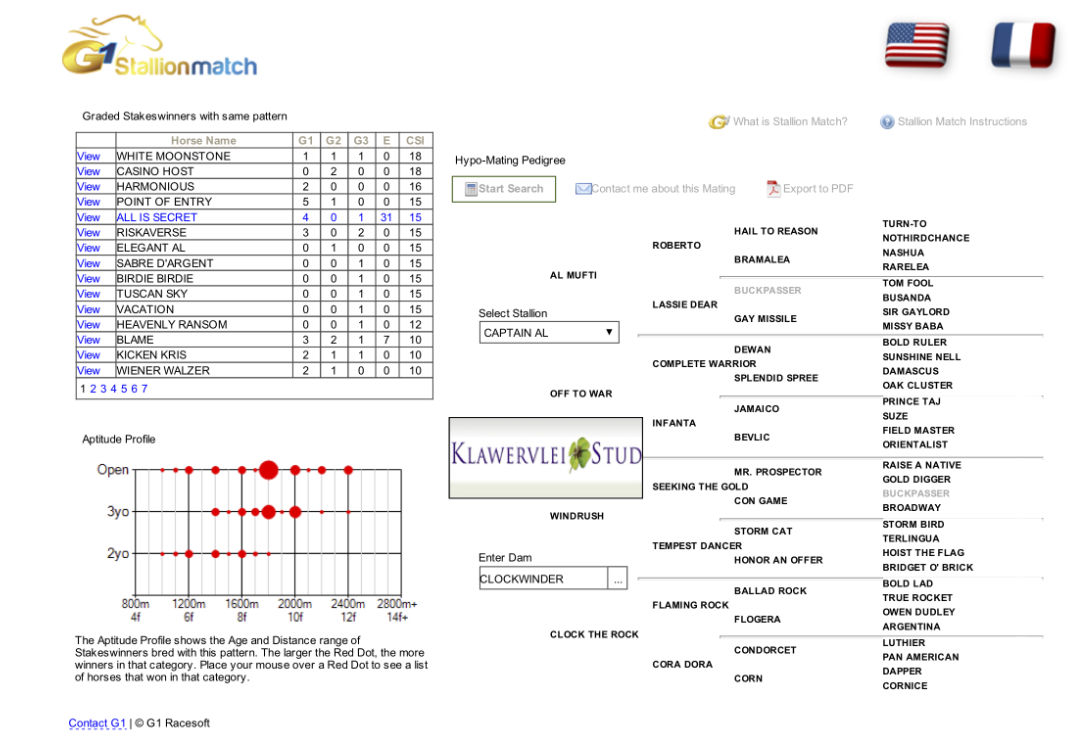 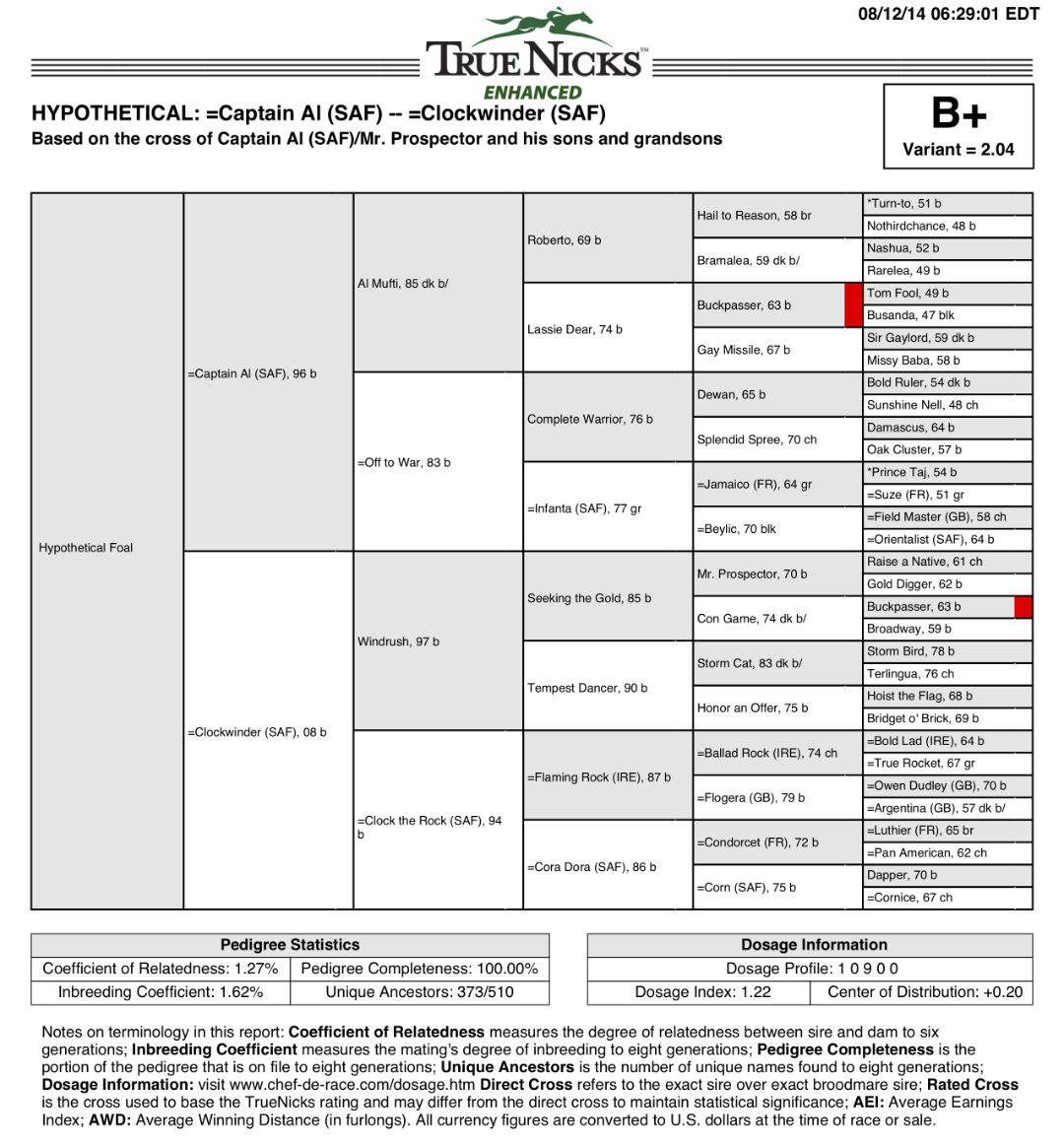 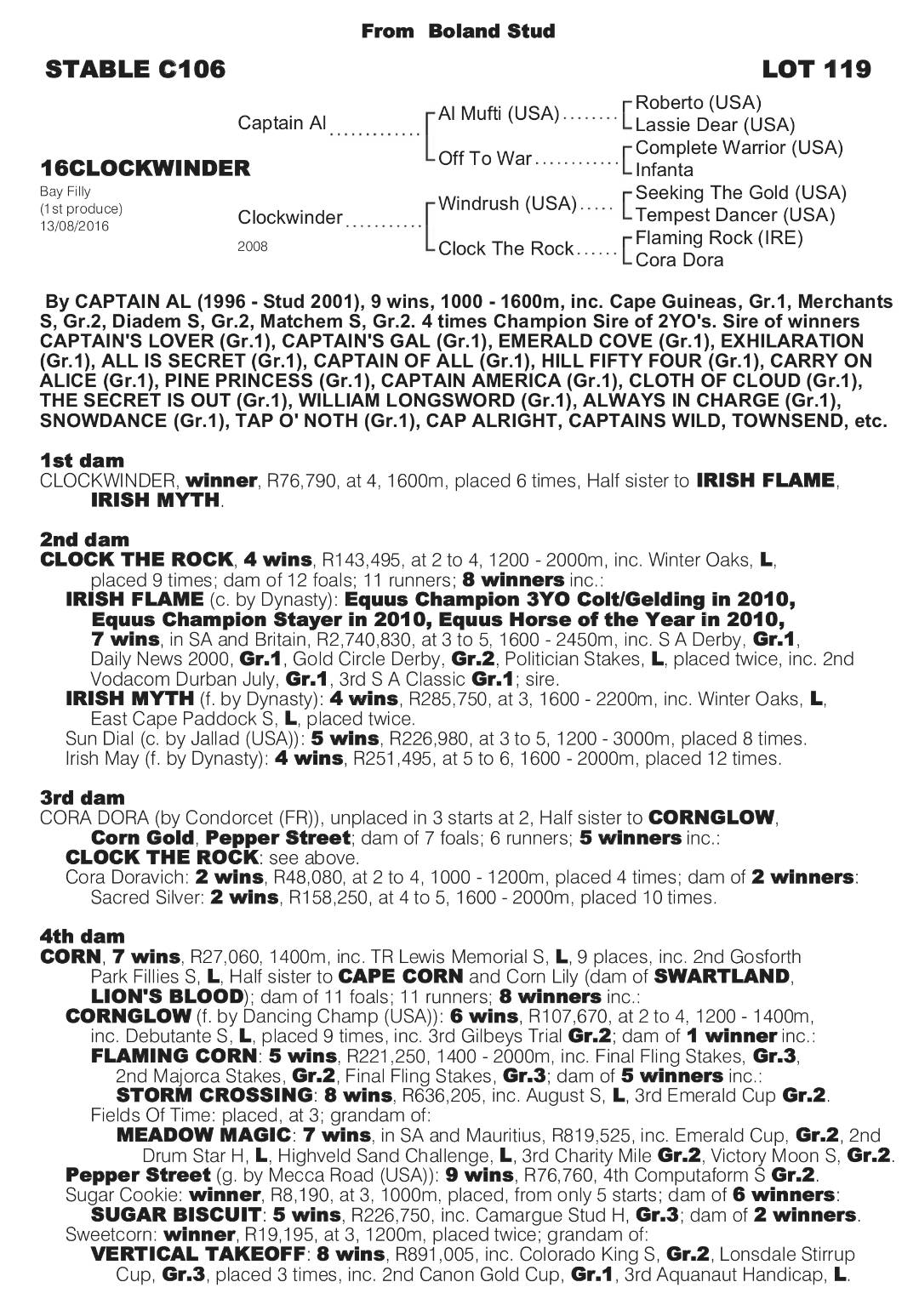 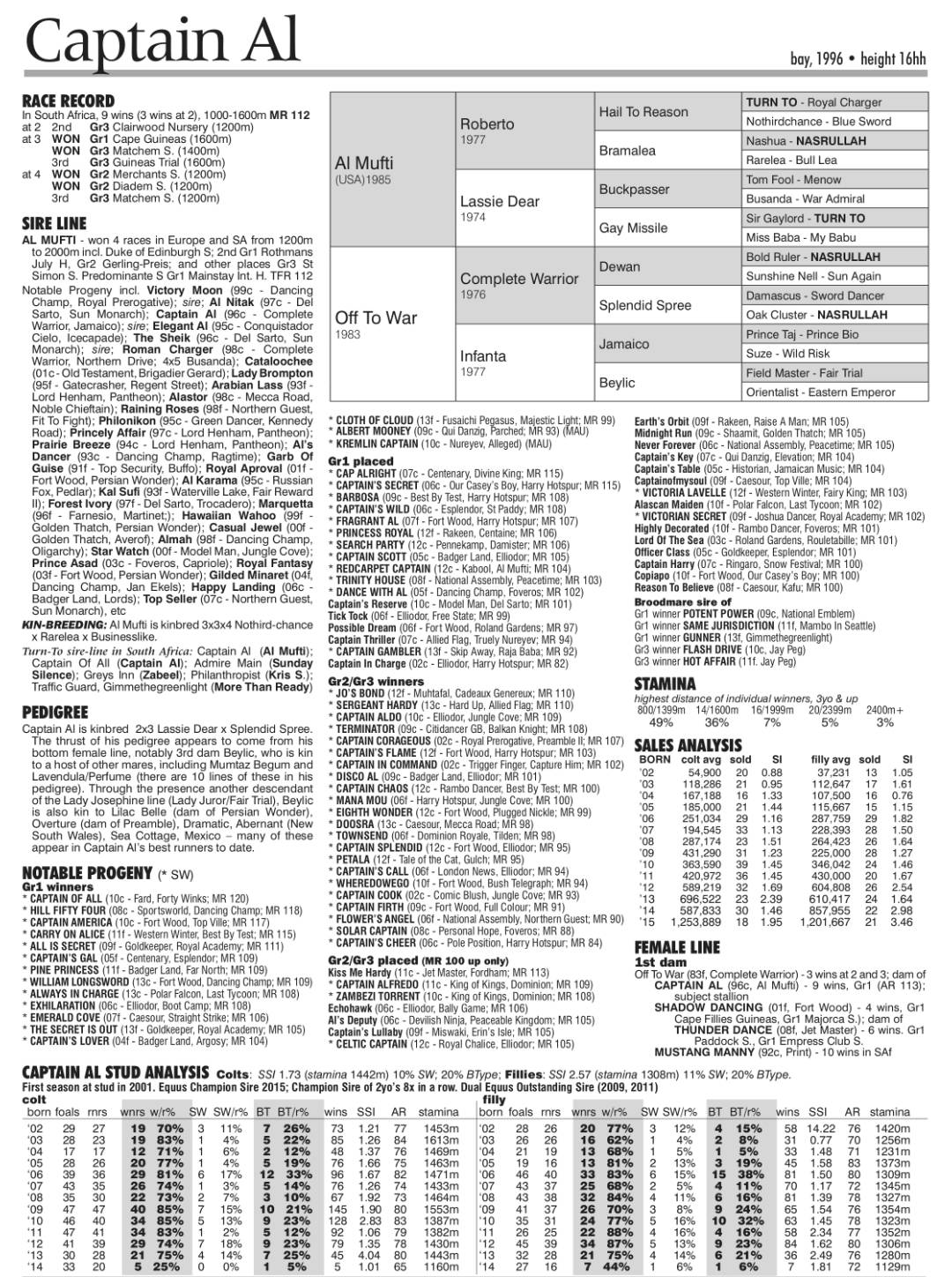 From today, until Thursday 12th April 2018 at a time suitable to you. To schedule your visit please contact Eugene Freeman on 084 816 3741 or email him at eugenefreeman@bolandstud.co.za. Make a day or a long weekend of your trip and come and enjoy all that the beautiful Ceres valley has to offer. We look forward to the pleasure of your company.