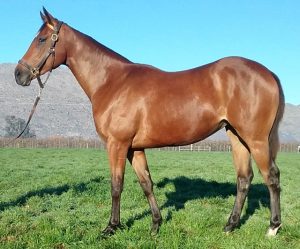 The beautiful unnamed bay (Lot 129) is from the first crop of her well performed sire, who won both the Gr.1 Presidents Champions Challenge and Gr.1 SA Derby, and was first past the post in the Gr.1 Vodacom Durban July.

A son of triple Australian champion sire and four time Gr.1 winner Redoute’s Choice, the Cheveley Stud based Wylie Hall’s first yearlings made a considerable impact at the 2018 Emperors Palace National Yearling Sale, where they made up to R650 000.

The filly on offer is a half-sister to promising Yogas Govender trained 2yo Lickerio, who has been placed at his first two starts and who looks a winner in waiting. Dam Cochineal is a winning daughter of champion sire and multiple champion sire Fort Wood, whose daughters have bred 14 Gr.1 winners to date, notably champions Capetown Noir, Cherry On The Top, Marinaresco, and he is also broodmare sire of the Breeders’ Cup winning sire Pluck.

Second dam of the Wylie Hall filly on offer, Carmine Red, is a winning own sister to triple Gr.1 winner Set Afire and 2yo stakes winner Aquila Rapax and half-sister to the Summer Cup hero Rudra. Carmine Red is also a sister in blood to the Western Winter sired Gr.1 winners Nania and Red Ray, and high class sprinters Bishop’s Bounty and Brutal Force.

Third dam is four time winner Tawny Red, a daughter of champion broodmare sire Northfields. This filly is bred on a similar cross to the one that produced Gr.1 winners Horatio Nelson and Peeping Fawn. 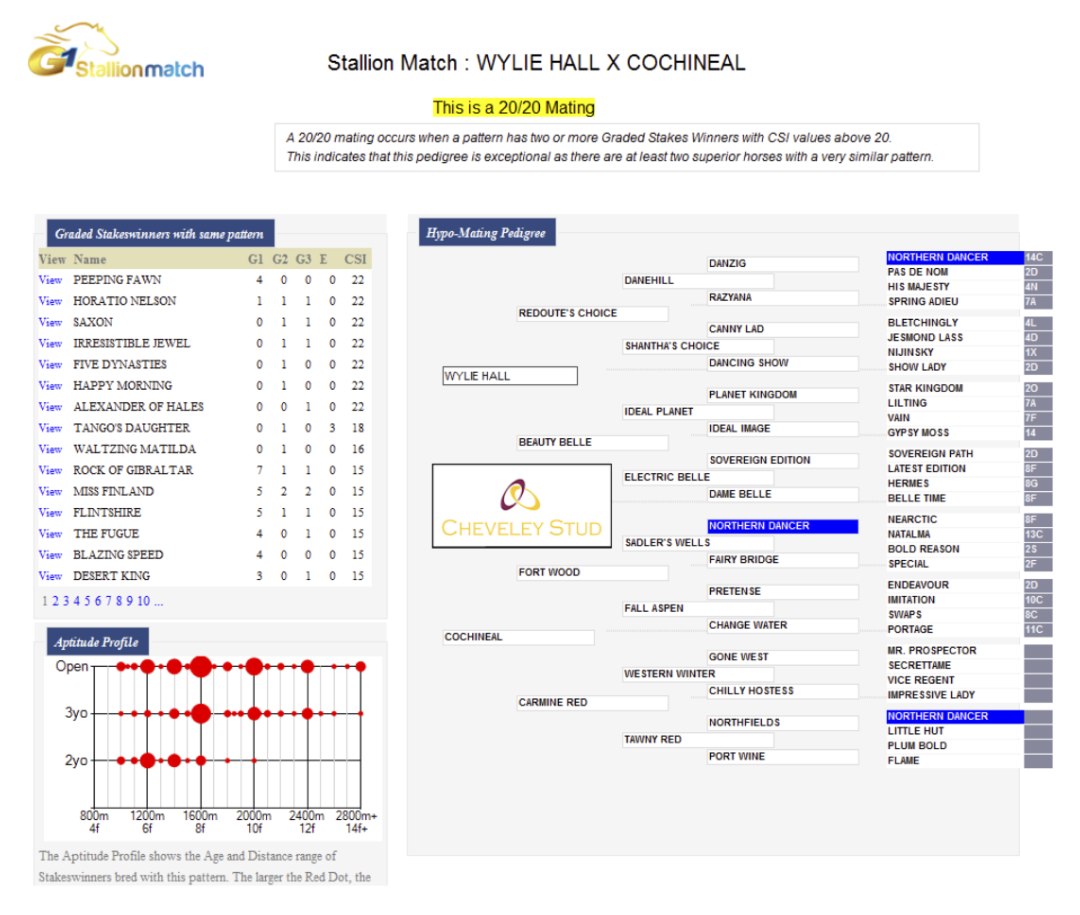 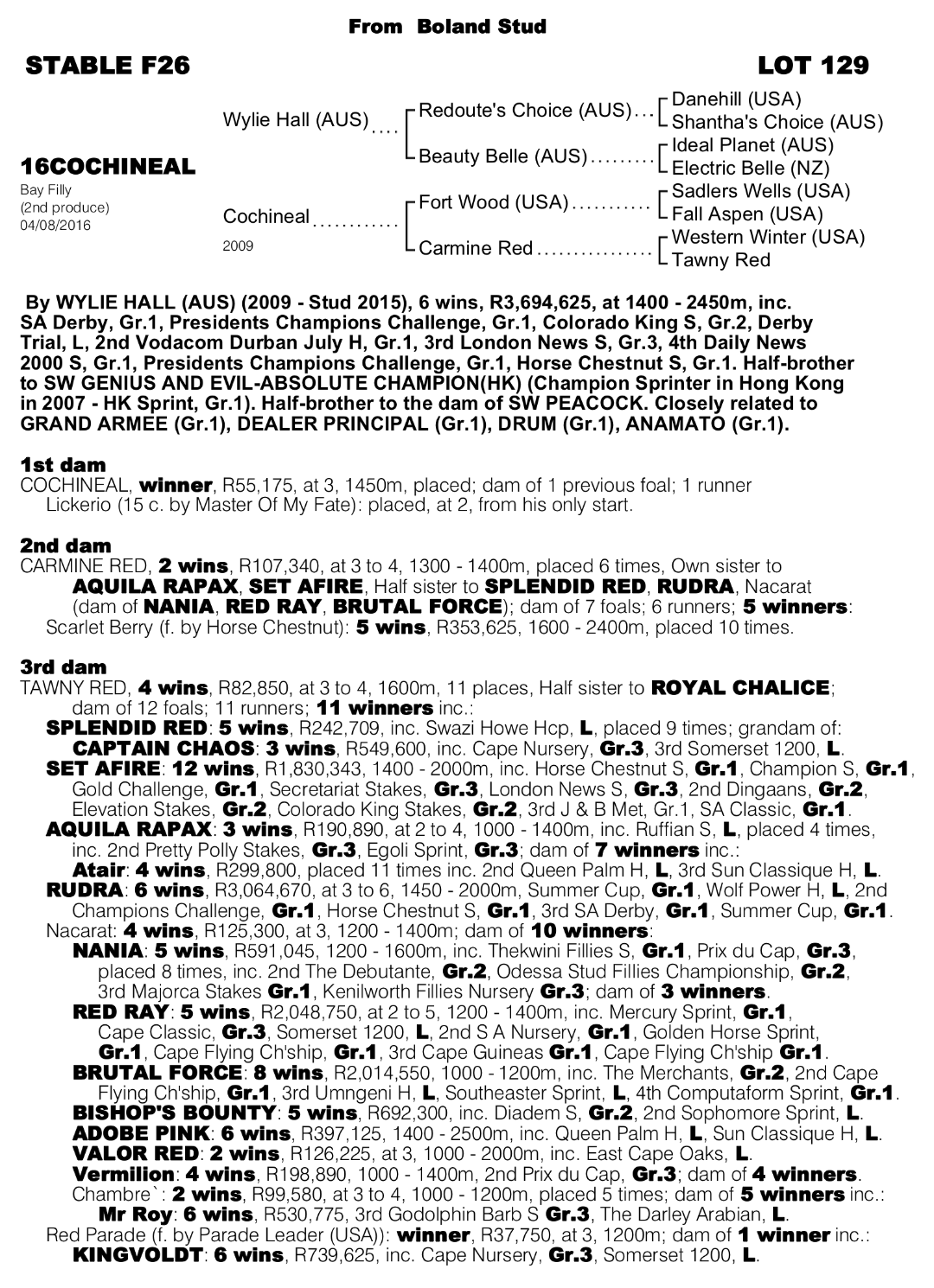 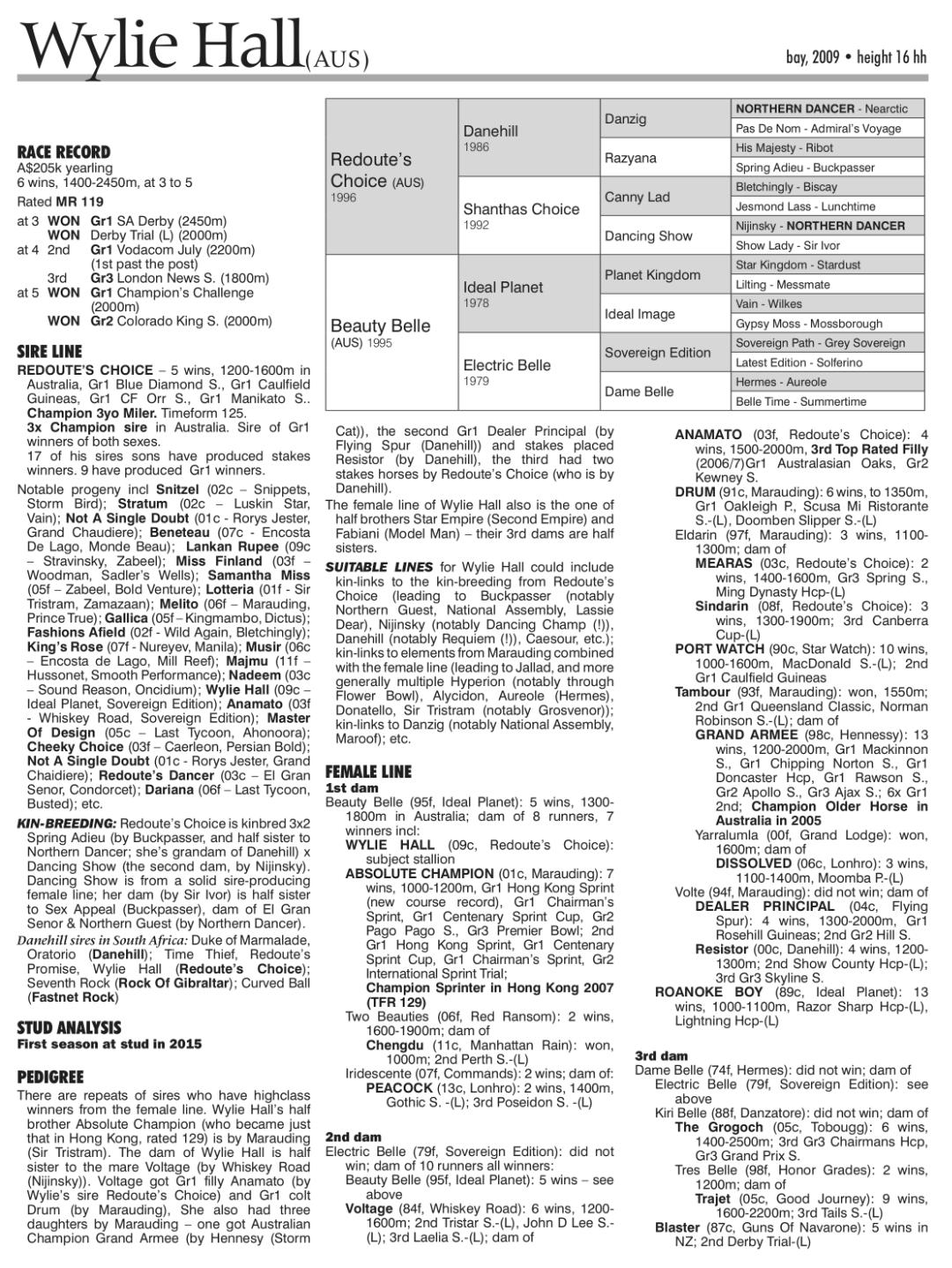