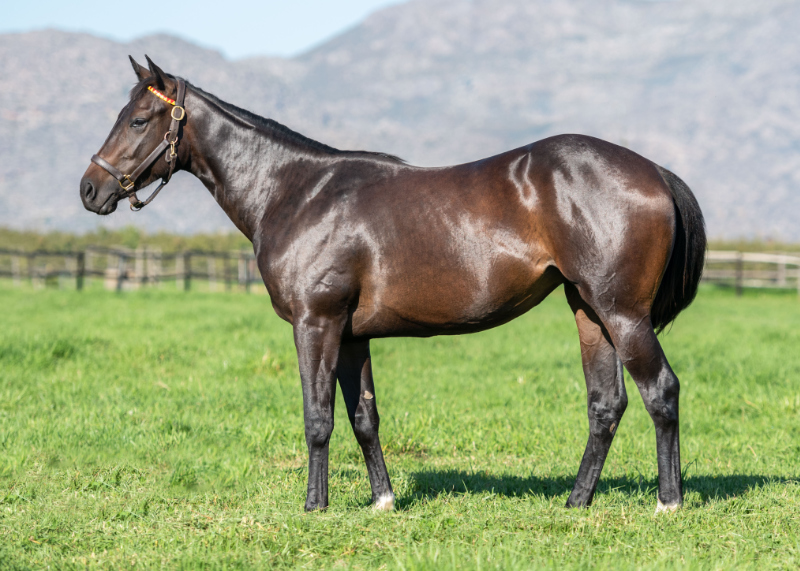 Boland Stud will be offering a very smart draft at this year’s National Yearling Sale, with their consignment including a well bred daughter of South African Triple Crown winner Louis The King. The latter, a grandson of legendary stallion Storm Cat, earned over R5 million during a career which saw Louis The King win all of the Gr.1 Summer Cup, Gr.1 SA Derby, Gr.1 SA Classic and Gr.2 Gauteng Guineas, as well as finishing second in the 2015 Gr.1 L’Ormarins Queen’s Plate.

Louis The King, a direct descendant of the great mare Pretty Polly, has made an eye catching start to his stud career. From just 12 first crop runners, Louis The King’s early winners include Somerset 1200 runner up Matthew The King, debut heroine Louis Gem and the classy Pamushana’s Pride -a winner of four of his first six starts. Louis The King’s second crop has also caught the eye and includes dazzling debut winner Waymaker. Boland Stud will be offering a Louis The King half-sister (Lot 131) to the very classy filly The Merry Widow at this year’s National Yearling Sale. 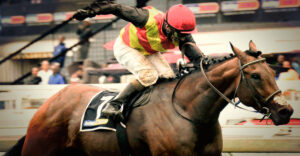 The Merry Widow, dam of promising two-year-old Danilo Danilovitch, won her first three races including both the Listed Perfect Promise Sprint and Listed East Cape Fillies Nursery before finishing second in the Gr.3 Kenilworth Fillies Nursery, where she accounted for the top-class Live Life among others. A three-parts sister to dual Gr.2 winner Dance With Al, The Merry Widow is one of five winners produced by the Jallad mare Miss Kiri -a full-sister to G1 Premier’s Champion Stakes winner Talahatchie. 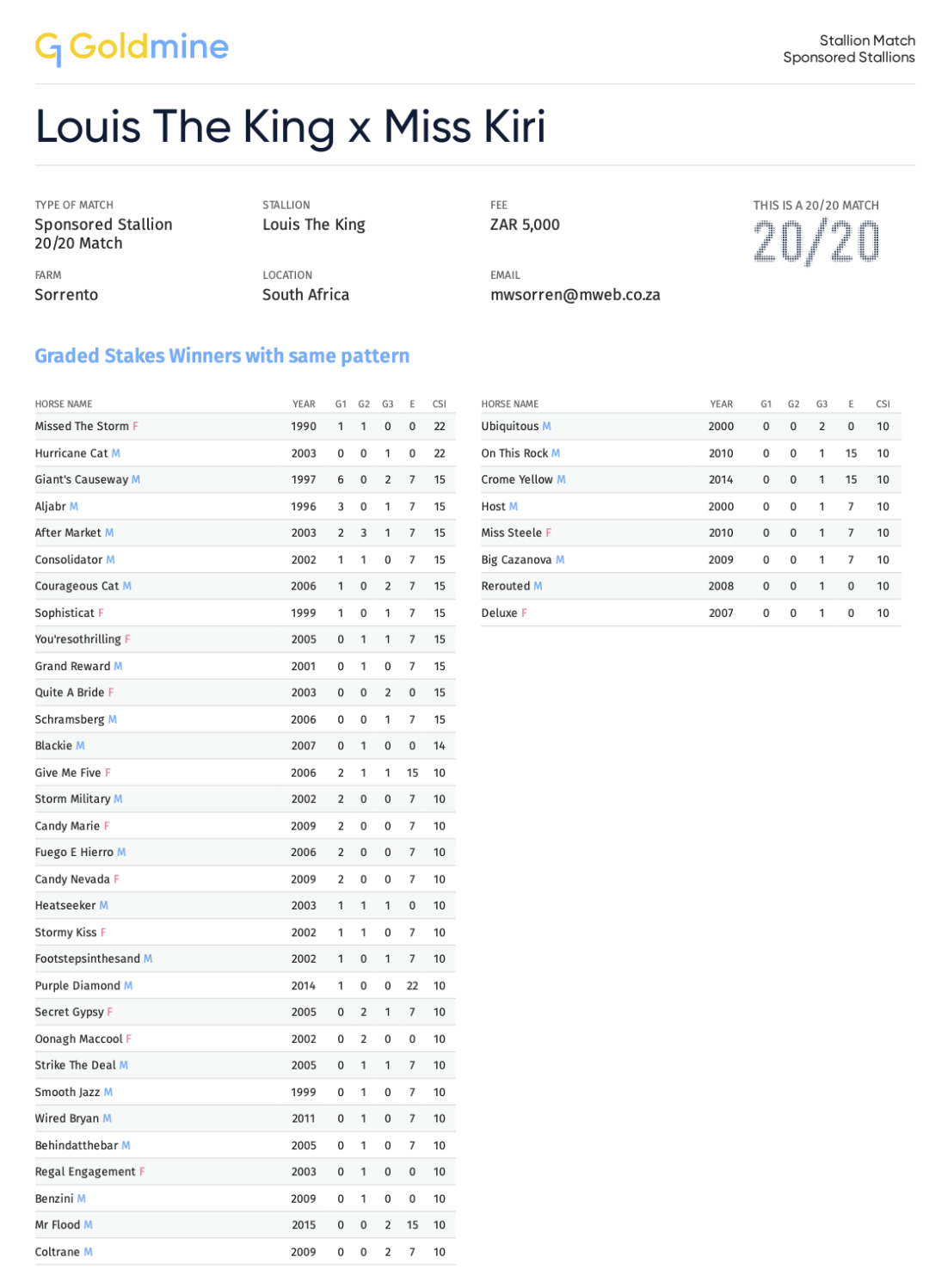 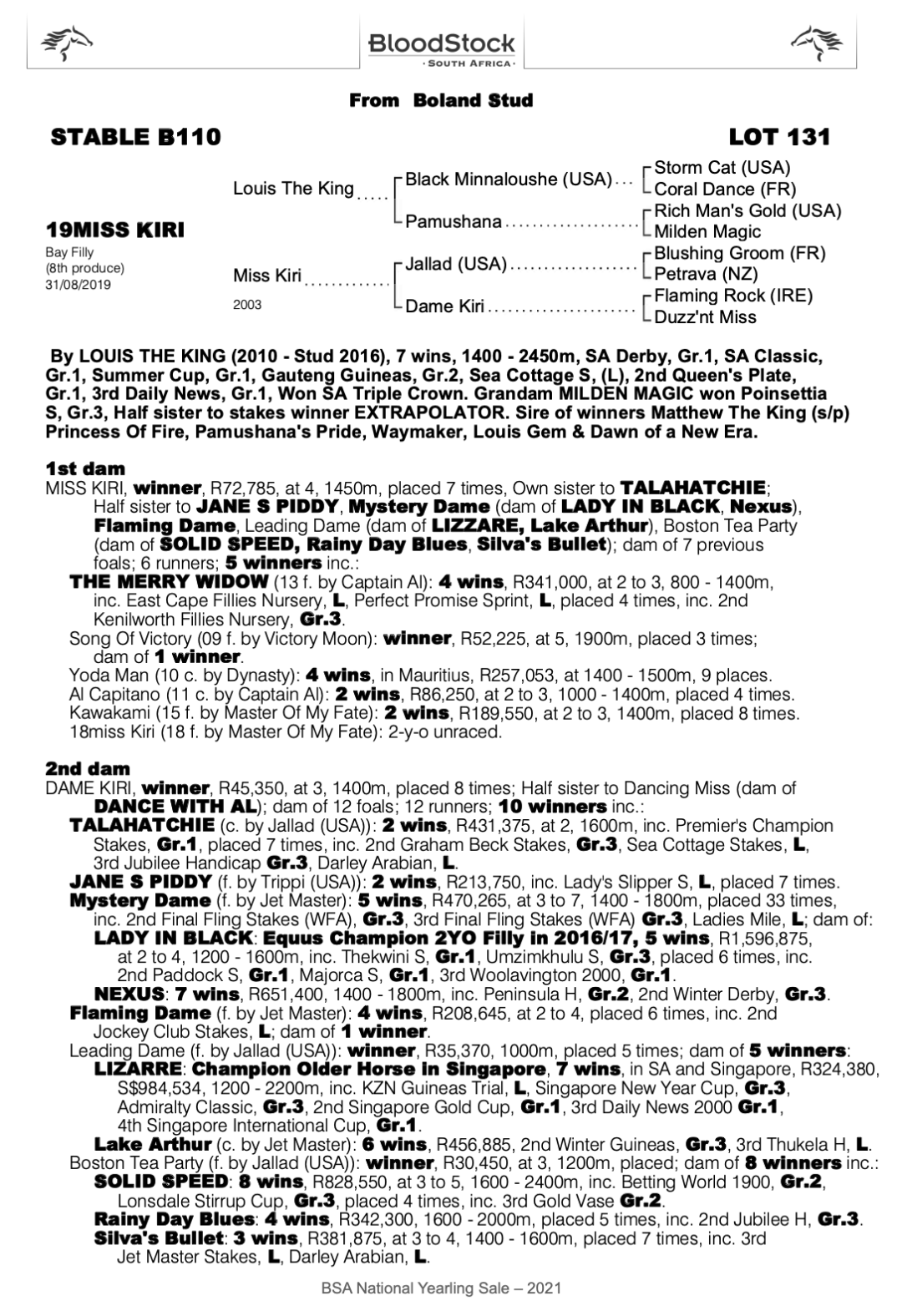 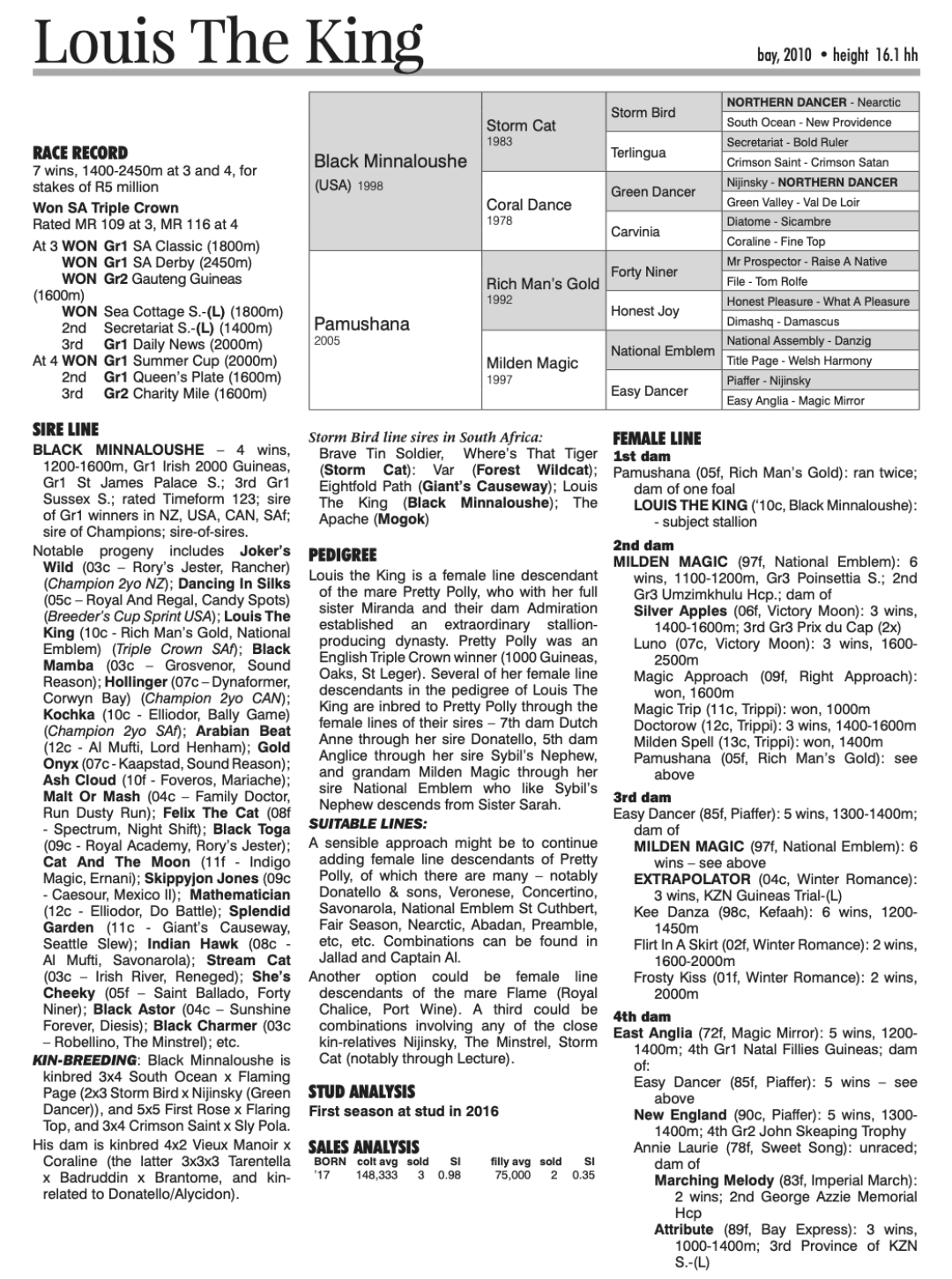