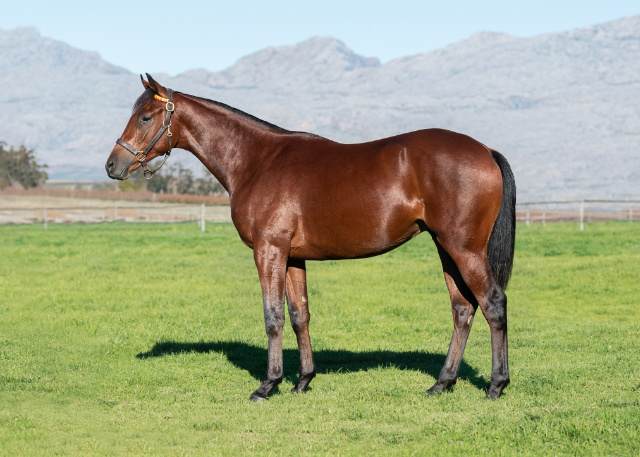 Boland Stud’s 15 strong National Sale draft contains a number of well related yearlings, who hail from some outstanding female lines, one colt who more than meets this description is the Futura colt out of the very well bred Jet Master mare Jet Princess.

A son of four time Gr.1 winner, and former South African Horse Of The Year, Futura, this colt is a half-brother to none other than the very talented filly Dancing Queen (by Mambo In Seattle). Trained by Roy Magner, the speedy Dancing Queen has won six times, from 1000-1400m, and put up a notable effort when finishing second to high-class 3yo True To Life in the 2019 Gr.3 Gauteng Tourism Authority Magnolia Handicap (on that occasion, Dancing Queen accounted for no fewer than seven stakes winners headed by graded stakes winners Desert Rhythm, Green Plains, Singforafa and Via Seattle). 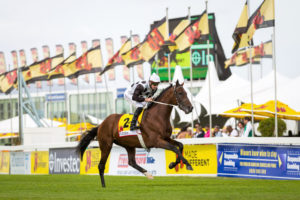 Horse Of The Year – Futura

Bred by Boland Stud, Dancing Queen (who remains a lively feature race contender this season) has already earned in excess of R500 000. The winning Jet Princess is a full-sister to the versatile Thundering Jet, who captured the Gr.3 Matchem Stakes in South Africa, before embarking on a highly successful career in Singapore, winning the Gr.2 Chairman’s Trophy. Jet Princess herself is a daughter of seven times champion South African sire, and champion broodmare sire, Jet Master –damsire of such notable Gr.1 winners as Hawwaam, Rainbow Bridge, Kilindini, Silvano’s Pride, Vardy, Edict Of Nantes, and Lady In Black. Jet Princess’s dam Bar The Shouting, in turn, was a dual winning Hobnob half-sister to Gr.1 filly Imperial Harmony, and further back, this is one of the deepest families in the modern day stud book.

Bar The Shouting traces back directly in female line to Wokingham winner Kong, dam of 2000 Guineas winner Nimbus and the hugely influential sire, and Richmond Stakes winner, Grey Sovereign. The latter, a multiple leading sire of 2yos, became a hugely important speed influence, with Grey Sovereign’s male line existing today through the likes of Uncle Mo and Mizzen Mast. Other notable members of this family include outstanding sprinter Sunera and 2000 Guineas runner up Glory Awaits. The Futura colt is bred on very similar lines to Equus Champion, and Gr.1 Thekwini Stakes winner, Lady In Black –who was sired by Futura’s sire Dynasty out of a daughter of Jet Master.

Eugene Freeman believes there is a lot of Futura about this colt, saying of him, “He is a beautifully balanced colt, who looks like a splitting image of his sire!” 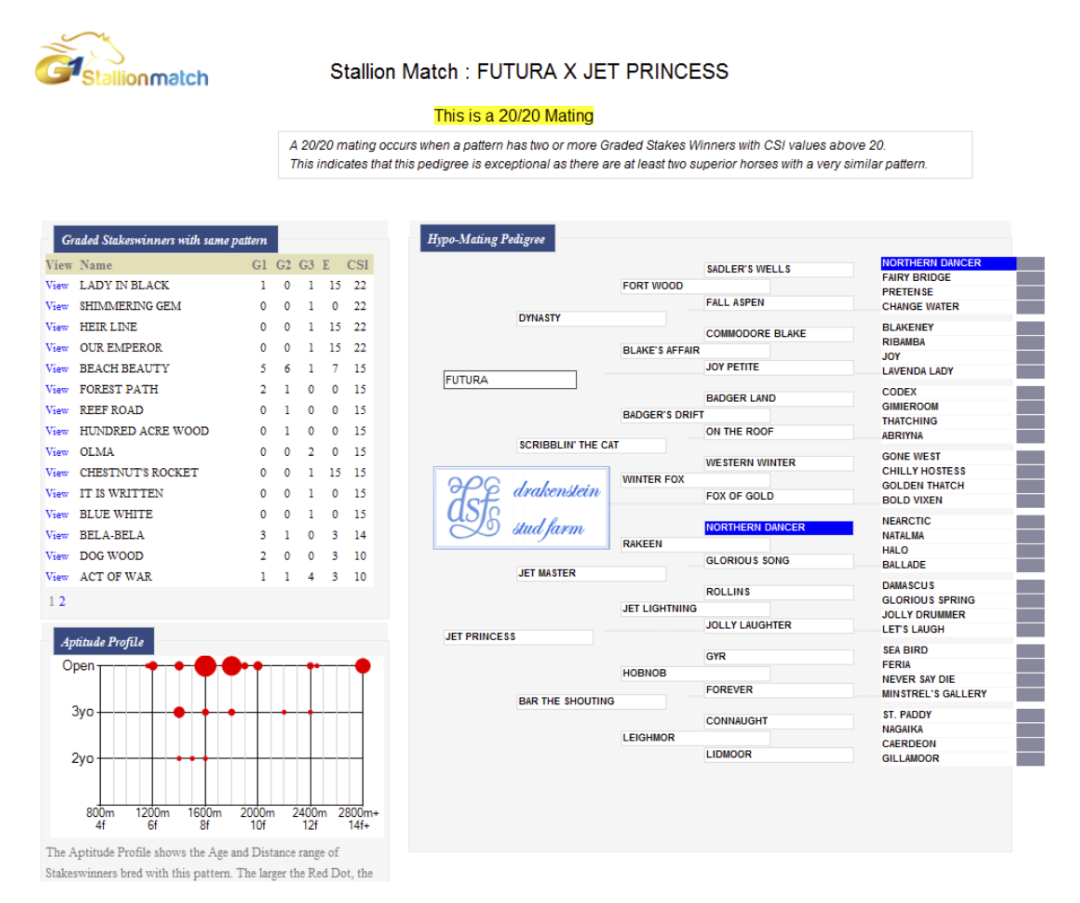 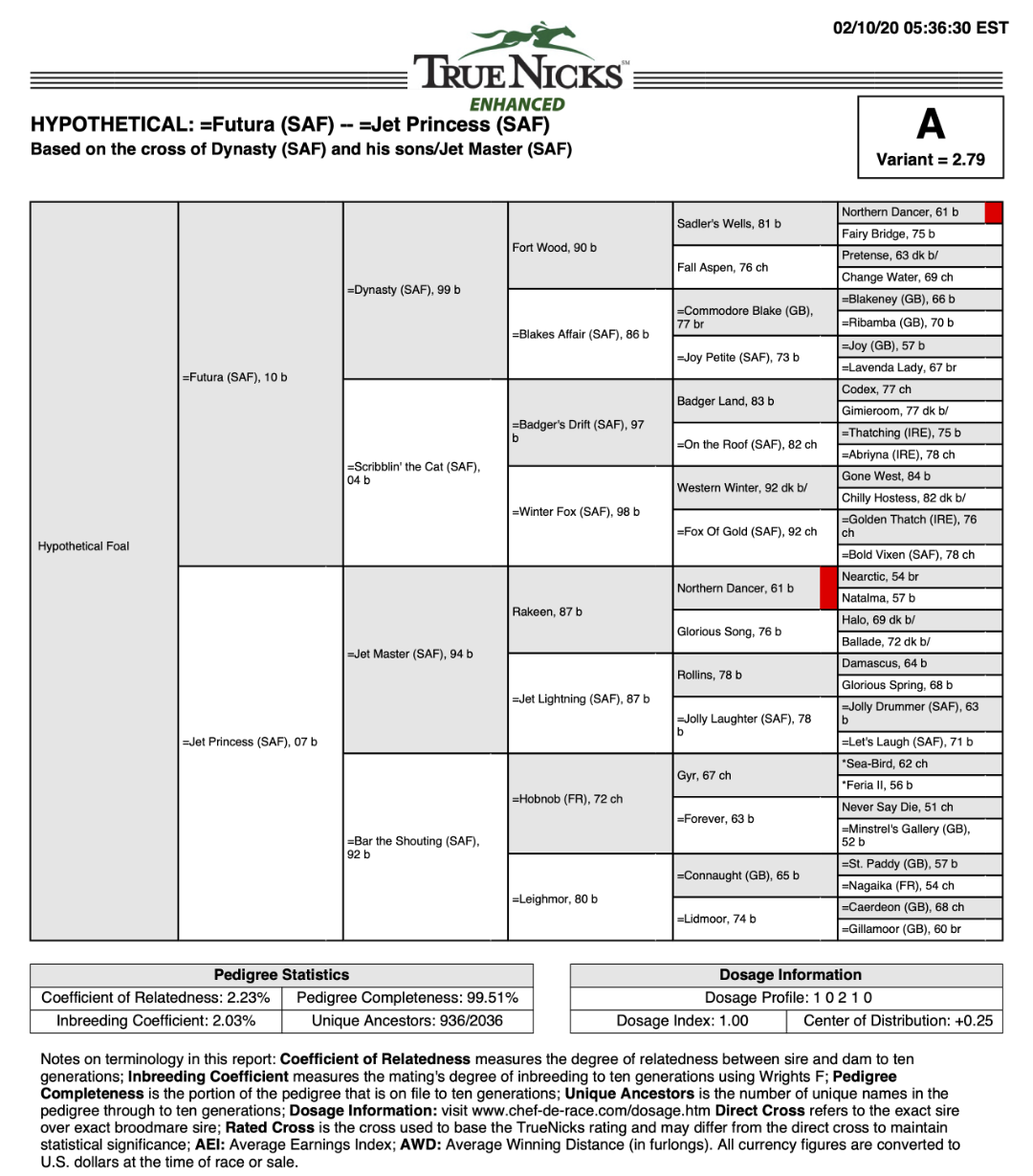 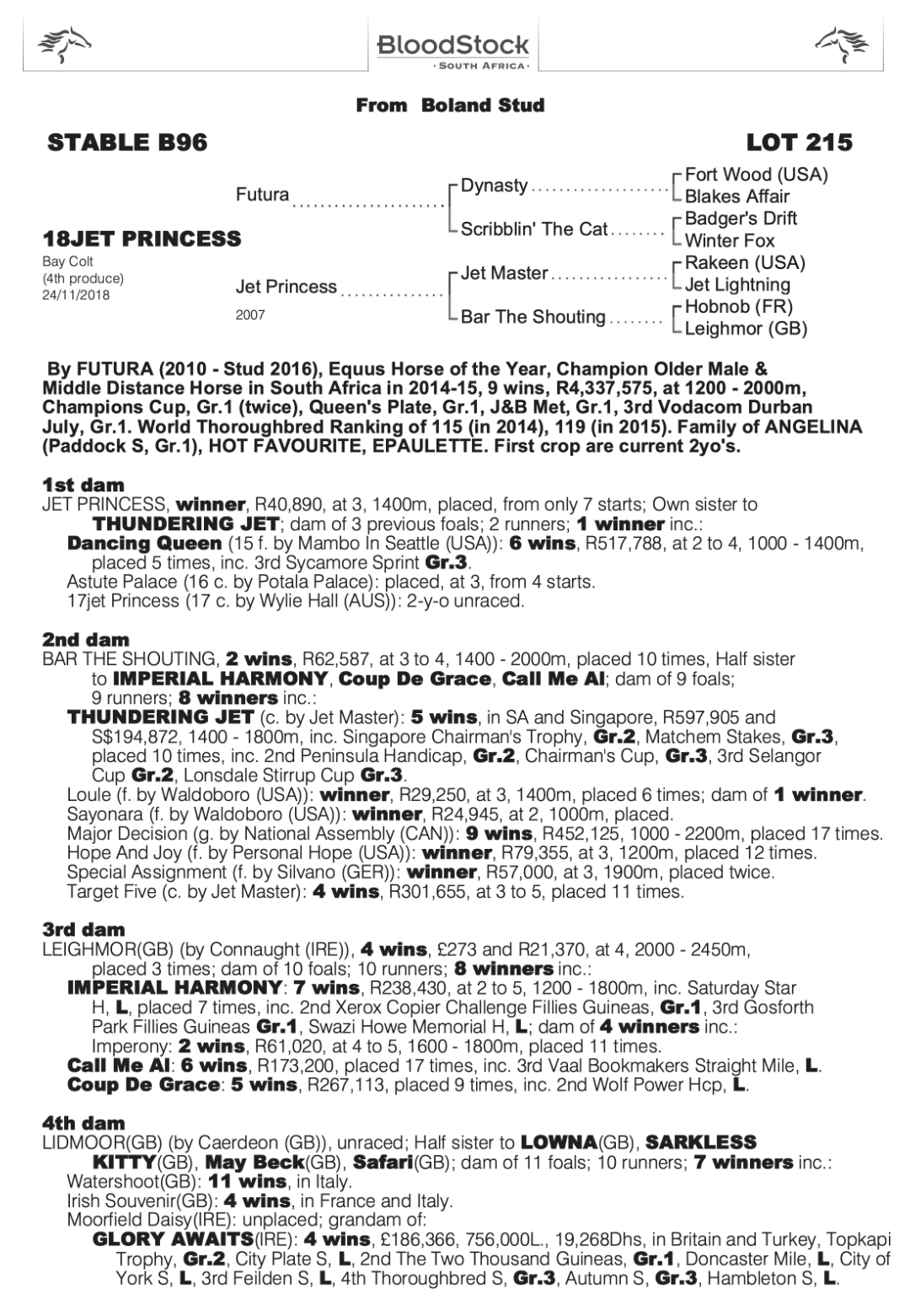 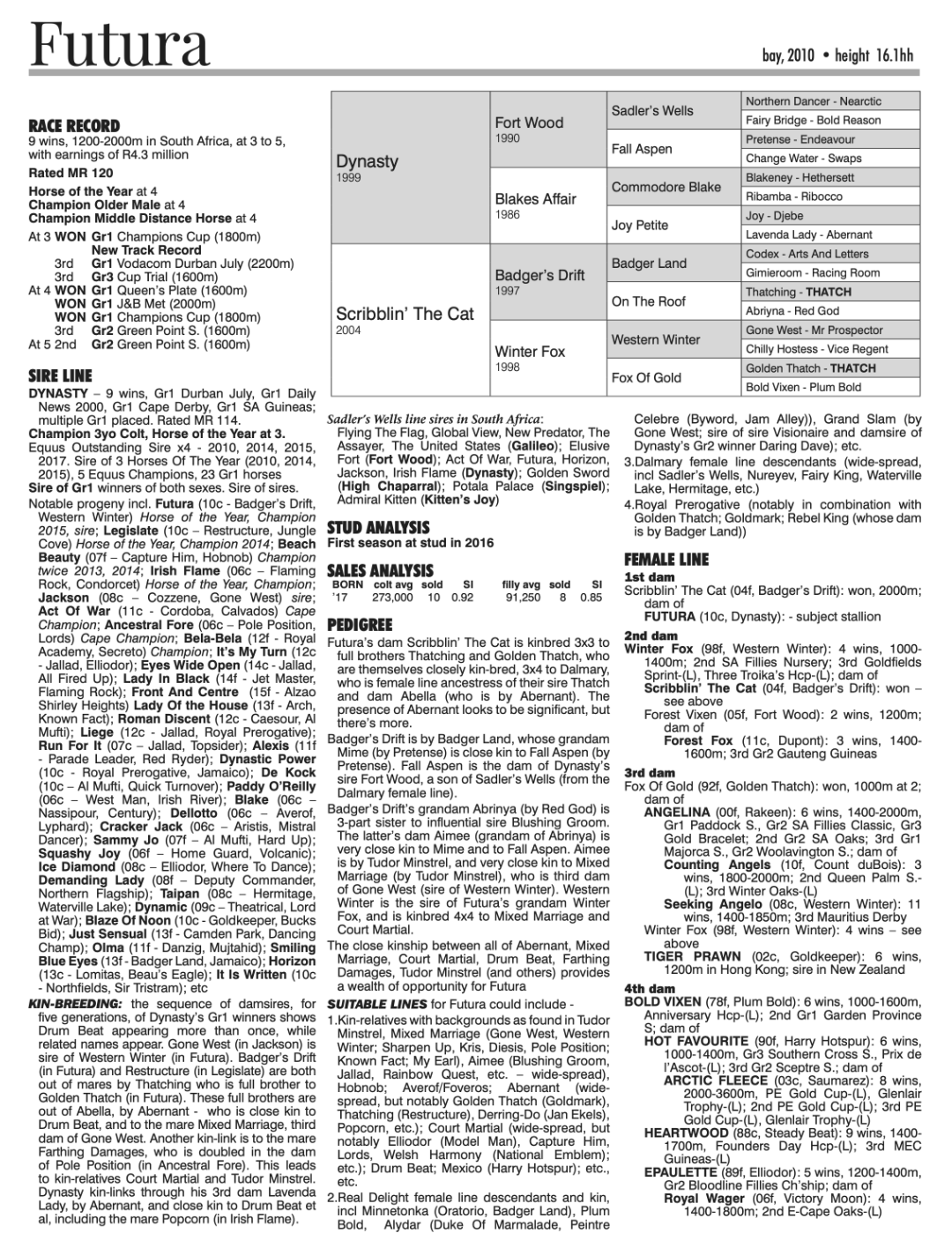 To schedule your visit please contact Eugene Freeman on +2784 816 3741 or email him at eugenefreeman@bolandstud.co.za Make a day or a long weekend of your trip and come and enjoy all that the beautiful Ceres valley has to offer. We look forward to the pleasure of your company.

If you are unable to attend the sale in person please make sure you register to bid online. Online bidding registration and buyer’s card applications can be done by emailing Ashley De Klerk at ashley@equine.co.za or call her on +27845141723 or +27313031017.