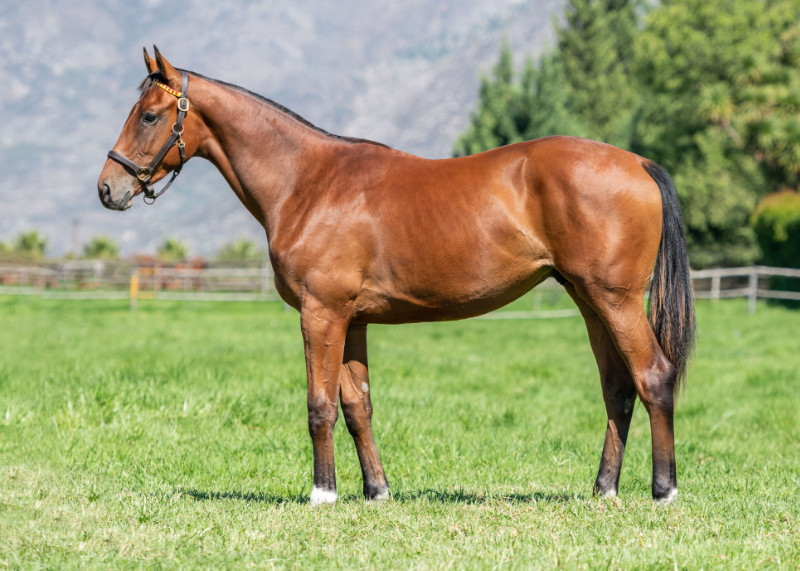 Boland Stud As Agent will be offering a very well bred colt (Lot 216) by this exciting young stallion at the 2021 National Yearling Sale. This colt is out of the Candy Stripes mare Rock Candy, the dam of six winners from as many runners, including Gr.3 Godolphin Barb Stakes winner Punk Rocker and classy filly Taffety Tart, who ran third in both the Gr.1 Cape Fillies Guineas and Gr.2 Choice Carriers Championship. 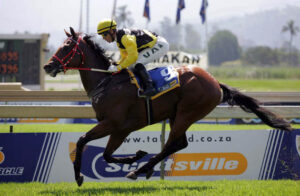 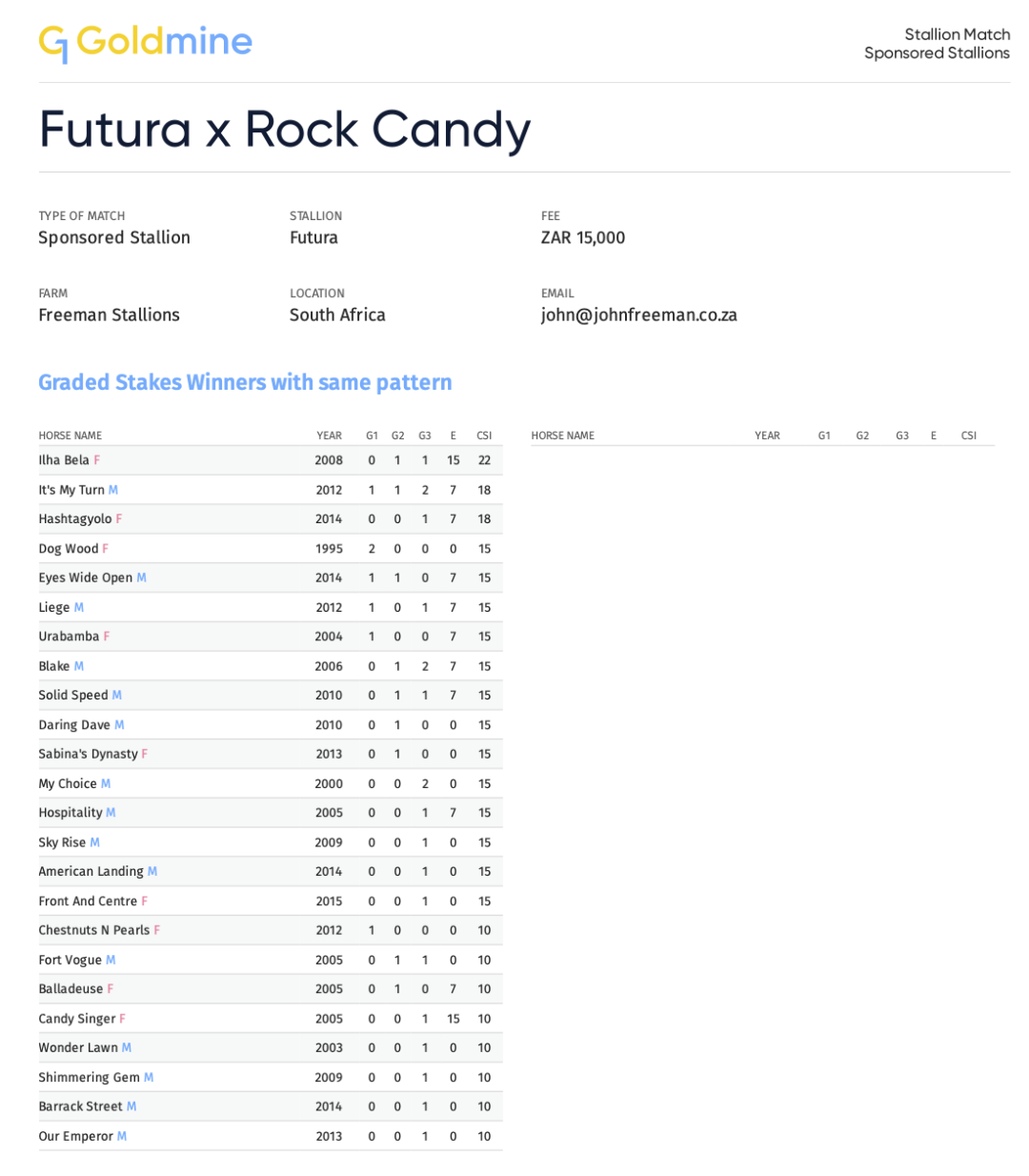 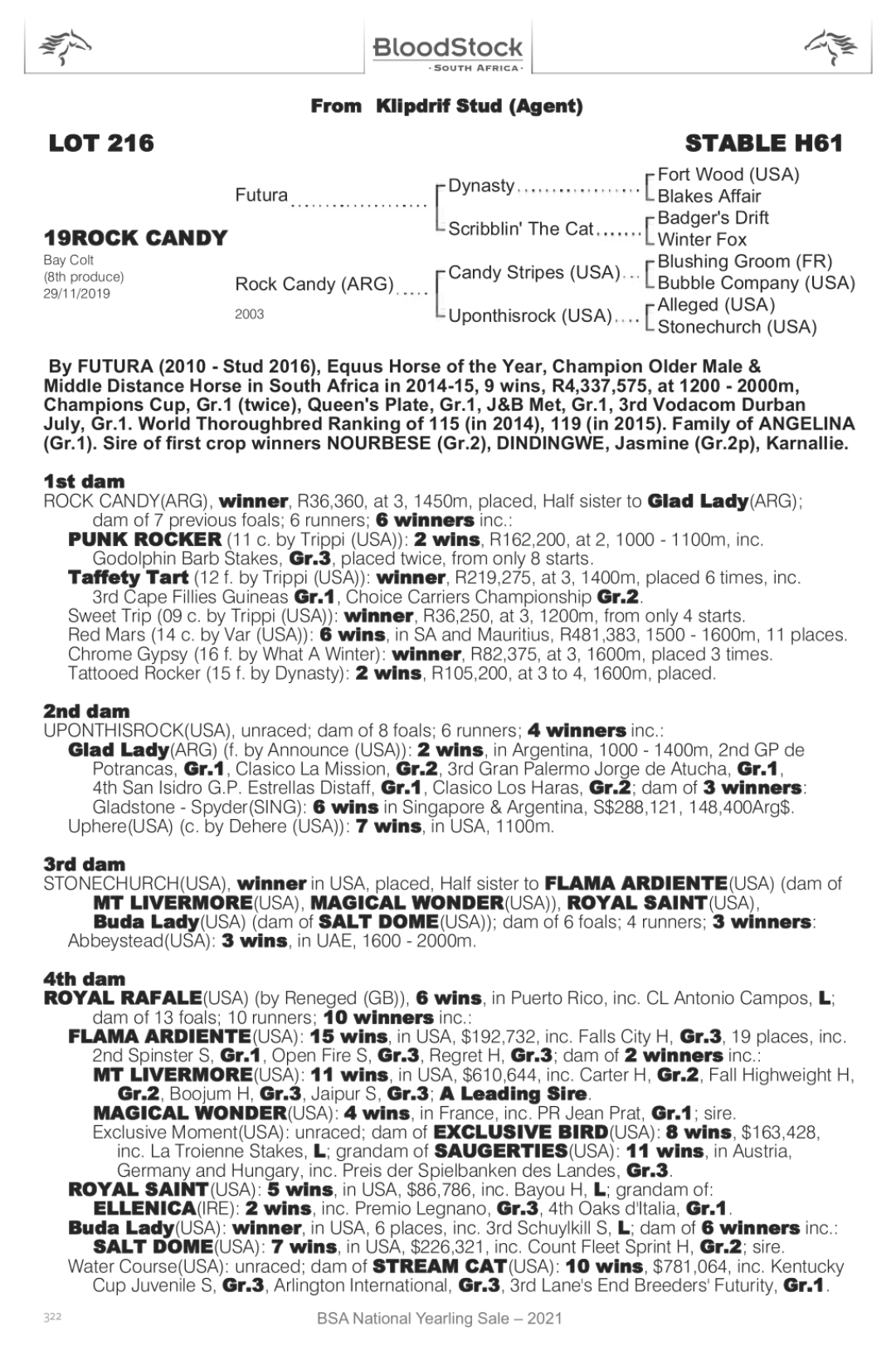 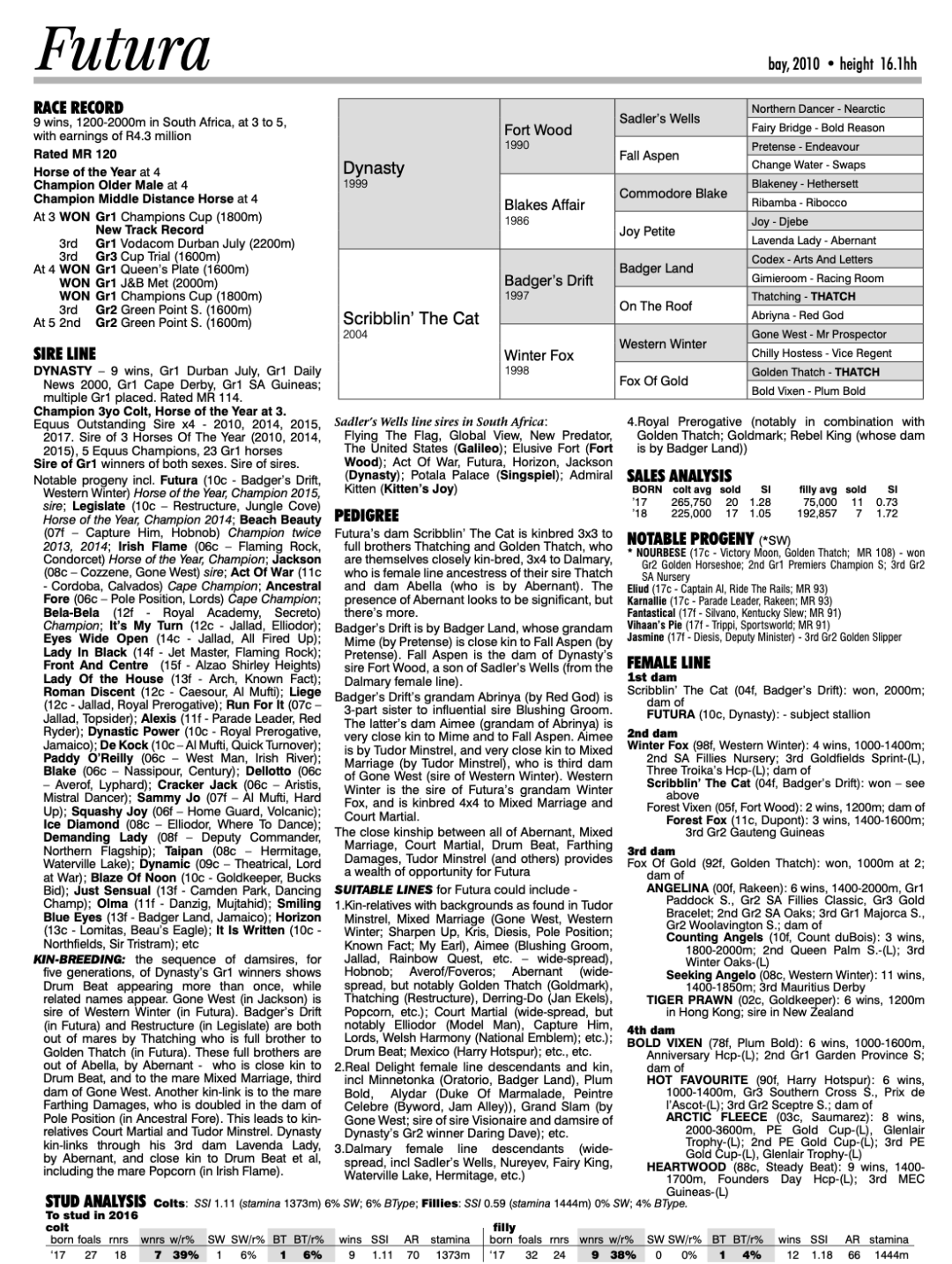