“a filly with an elastic stride” 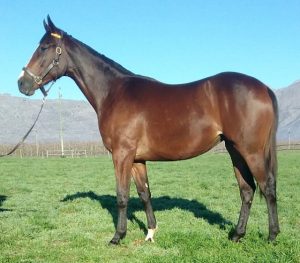 Four time Gr.1 winning stallion What A Winter has made a superb start to his stud career.The son of triple champion sire Western Winter was South Africa’s Champion First Crop Sire in 2016-2017, and is currently South Africa’s Leading Second Crop Sire as well.

Boland Stud will be offering a athletic filly by this exceptional young stallion at the 2018 KZN Yearling Sale. The filly (Lot 27) is one of just four fillies on the sale by What A Winter –whose daughters include Gr.2 Cartier Sceptre Stakes winner Magical Wonderland and the very promising Clouds Unfold. Boland Stud’s filly, bred on the same What A Winter/Parade Leader cross as promising 2yo Fabian, is an own or half-sister to 3 winners.

Her winning dam is a half-sister to 2 stakes horses, including R830 000 plus earner S’il Vous Plait and the What A Winter sired What A Player –which makes the filly on offer a sister in blood to What A Player. The latter has won or placed in each of his first eight starts, with What A Player beaten just a short head when second in the Listed East Cape Guineas. This is the same family as European star Esoterique, winner of a trio of Gr.1 races, including the Prix Jacques Le Marois, where she accounted for G1 Breeders’ Cup Mile winner Karakontie.

The filly on offer is from the great Queen Of Light family, whose members have won major feature races all over the world. In South Africa, this legendary female line has been represented by, among others, the durable Captain America, who has won or placed in no fewer than 12 Gr.1 races. 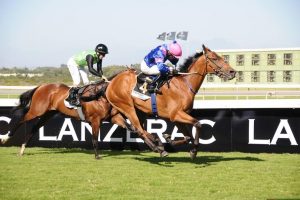 Parade Leader, broodmare sire of the filly in question, is enjoying another good season as a damsire in 2017-2018 and is damsire of 2018 Gr.2 Wilgerbosdrift SA Oaks winner Secret Potion, among others. 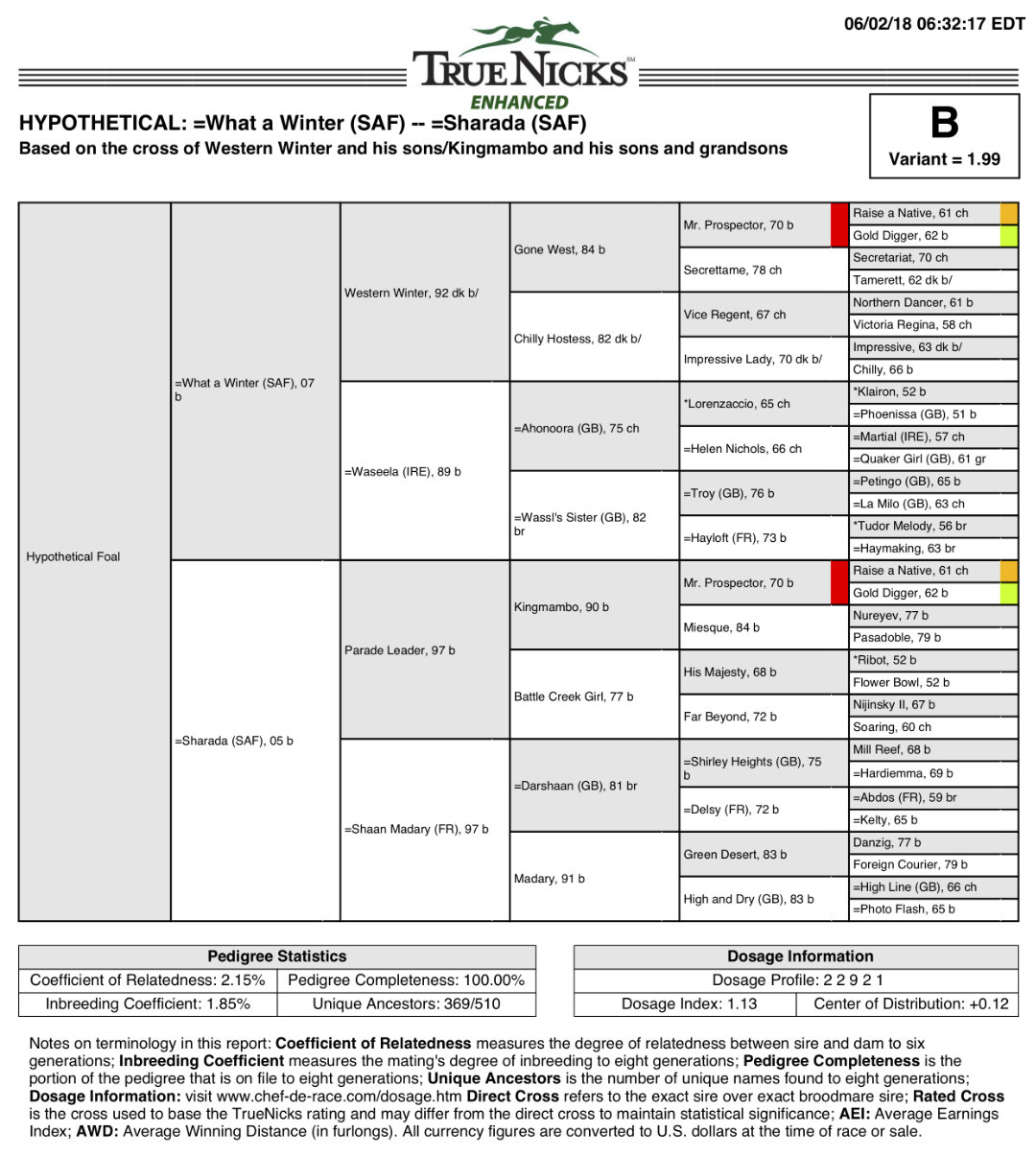 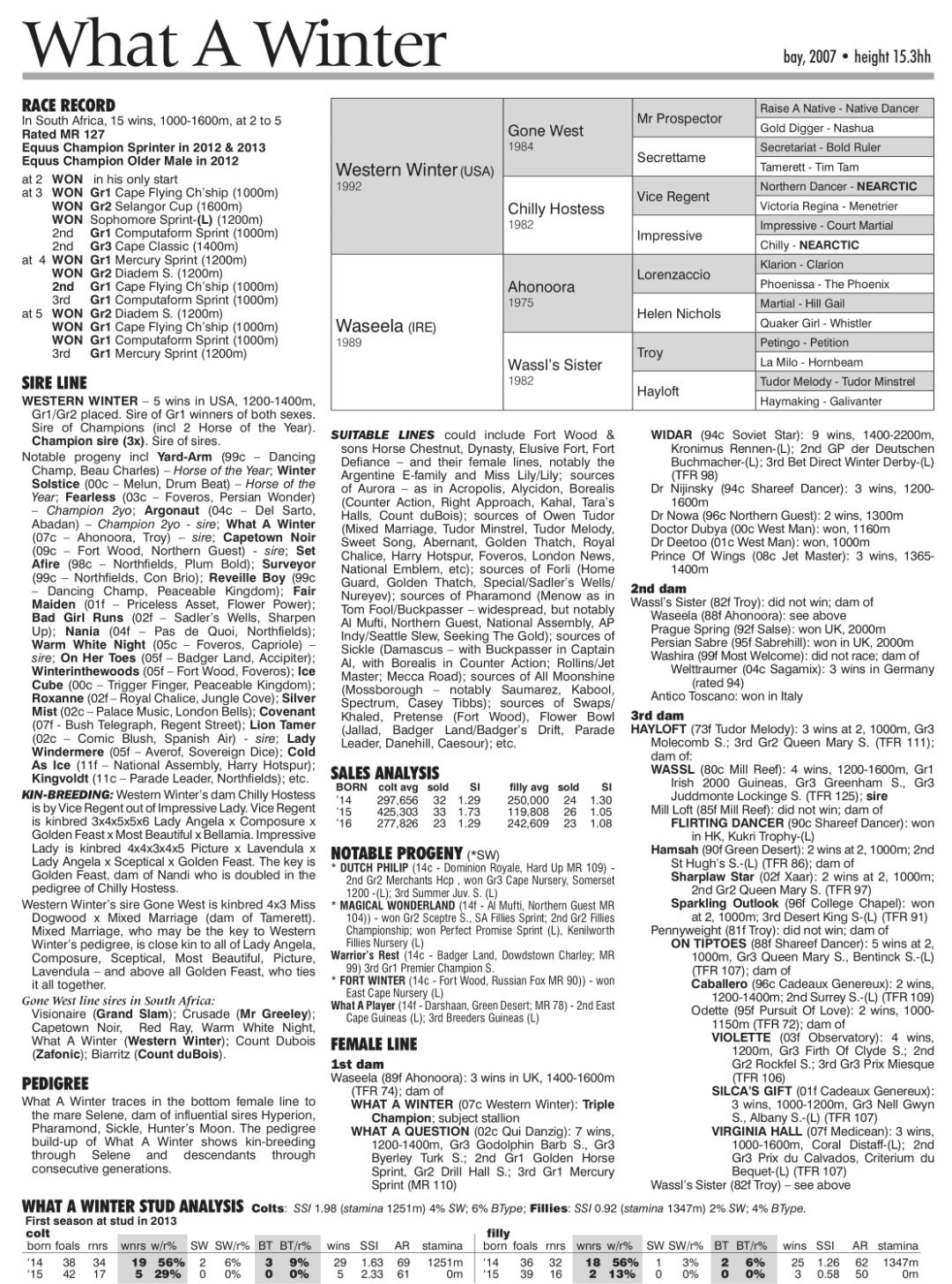 What A Winter – Breeding To Win