Boland Stud’s Red Ray filly bred to be anything!

Boland Stud will be offering an exceptionally well related filly at this year’s Emperors Palace National 2YO Sale.

From the first crop of outstanding sprinter-miler Red Ray, the filly in question hails from one of the very finest families in the modern day stud book. A half-sister to four winners, including the very promising, Sophomore Sprint third place-getter Russian Rock, the filly in question is out of the Proclamation mare Elisium. The latter, a half-sister to the stakes placed dam of Gr.1 Racing Post Trophy runner up Winged Cupid, numbers the outstanding broodmare Hoity Toity as a half-sister. Hoity Toity herself produced a trio of black type horses notably champion, and Gr.1 Coronation Stakes, Gr.1 Matron Stakes winner Lillie Langtry, with the latter herself responsible for a truly outstanding filly in the form of the white-faced Minding. 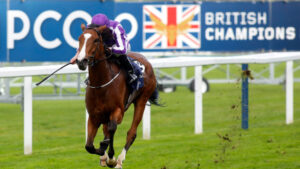 A champion at both two and three, Minding was the Cartier Horse Of The Year in 2016, with the brilliant Galileo daughter capturing seven Gr.1 races during her career including both the Investec Oaks and Qipco 1000 Guineas in 2016. Minding had a Deep Impact filly in 2020 -suggesting she can build further on her family’s tremendous success at stud. Elisium’s fourth dam is none other than Lancashire Oaks winner Noble Lassie, herself dam of outstanding racehorse and sire Vaguely Noble and other notable members of this truly exceptional family include the Gr.1 winners Casamento, French Clock and popular young sire Toronado. The filly in question is a daughter of Gr.1 winner Red Ray, who was one of the best of his generation at two, three, and five. Red Ray, who shares his multiple champion sire Western Winter with top-class stallion What A Winter, earned more than R2 000 000 during a career which saw him win or finish second in four Gr.1 races.

He scored his biggest triumph when capturing the Gr.1 Mercury Sprint (a race won previously by top-class sires Jet Master and What A Winter), where Red Ray accounted for such standout performers as Real Princess, Gulf Storm, Talktothestars, Trip To Heaven and Fly By Night.

Minding – European Horse Of The Year 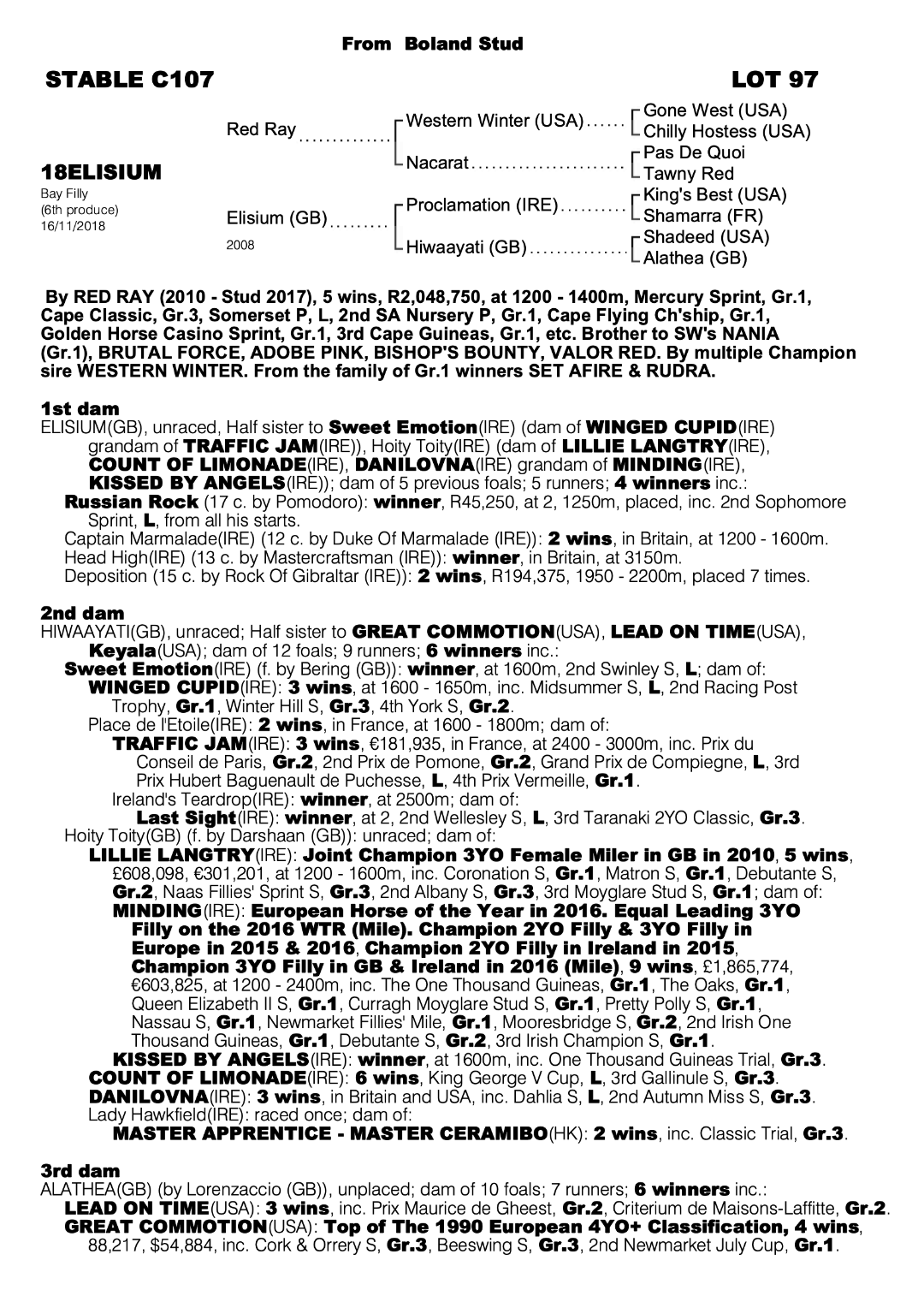 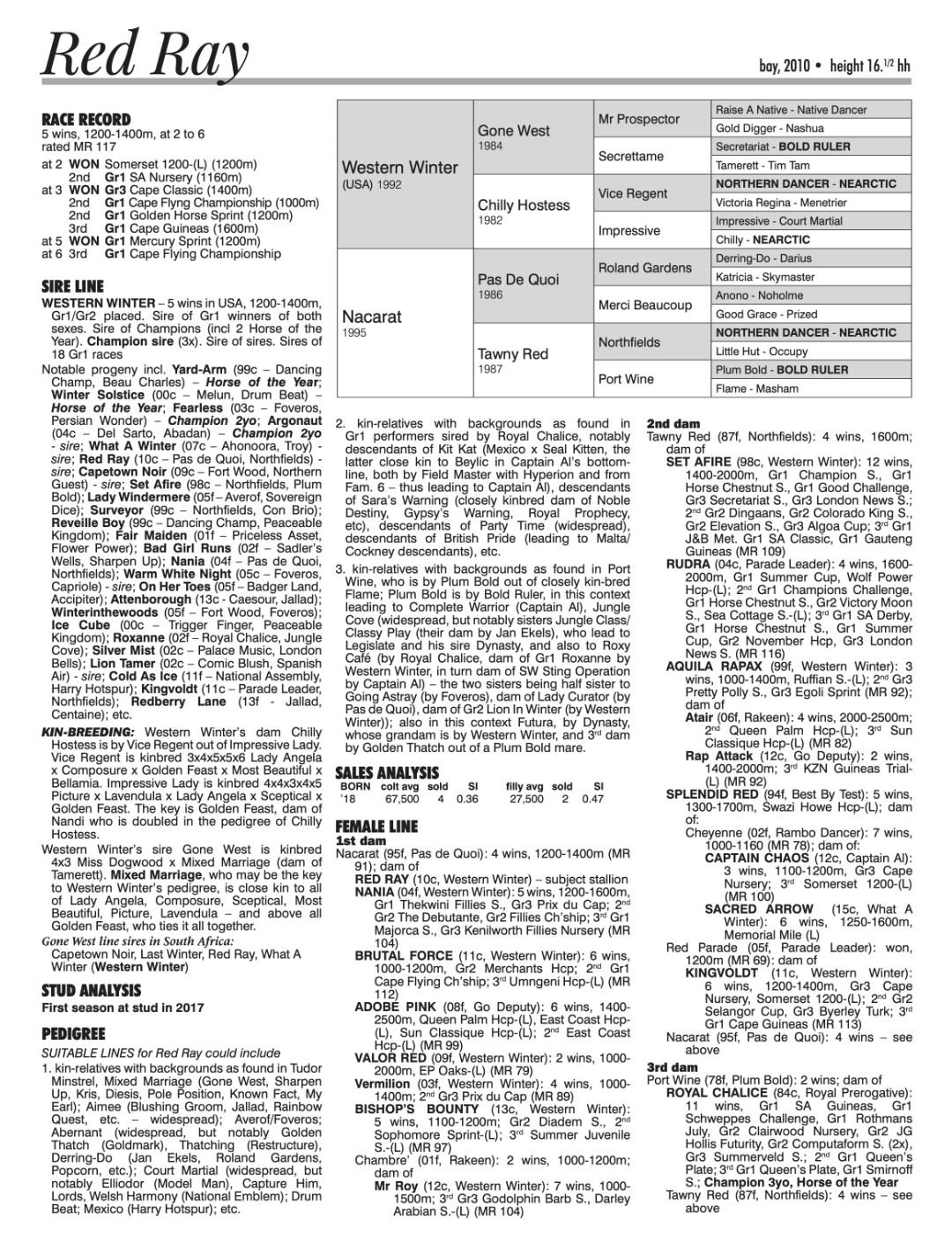