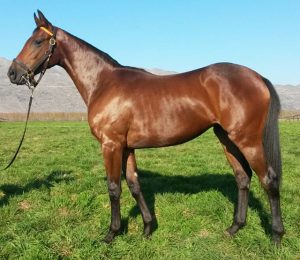 Boland Stud’s broodmare So Chic has already made a splash at the KZN Yearling Sale.

In 2013, a filly by Jet Master out of the National Assembly daughter was the second top lot when knocked down for R500 000.

This year, So Chic will be represented by a daughter of champion and rising young sire Bold Silvano.

One of three sons of champion sire Silvano to win the G1 Vodacom Durban July, former G3 Al Maktoum Challenge winner Bold Silvano has made a cracking start to his stud career. 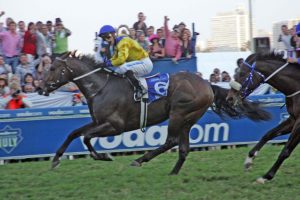 Bold Rex is out of G3 Diana Stakes runner up Rexana –a full sister to So Chic. 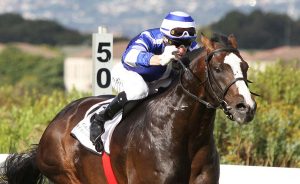 So Chic, herself the dam of 5 winners, is also a half-sister to the dam of exported G3 Jubilee Handicap winner Eton Square and her second dam, the stakes winning Underground Lady, is dam of G1 Spring Challenge winner Lady Brompton. The latter is dam of champion and British G3 winner Kings Gambit –a son of Bold Silvano’s sire Silvano.

This is also the family of champions London News and Promisefrommyheart, as well as Breeders’ Cup winning sire Pluck, promising SA sire Master Of My Fate and recent G1 Gold Medallion runner up Varallo (whose dam is G1 winner Covenant). 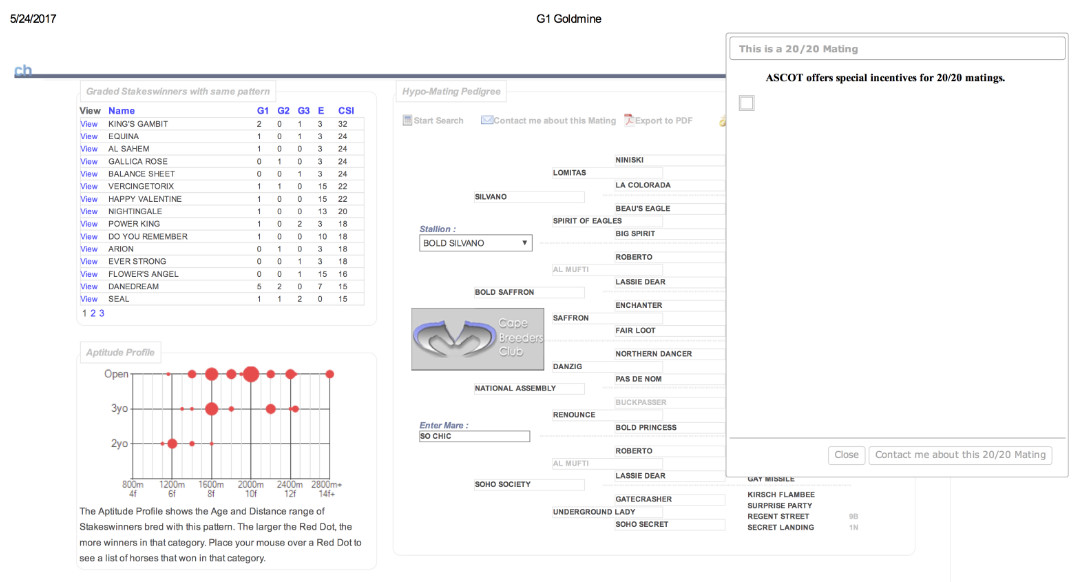 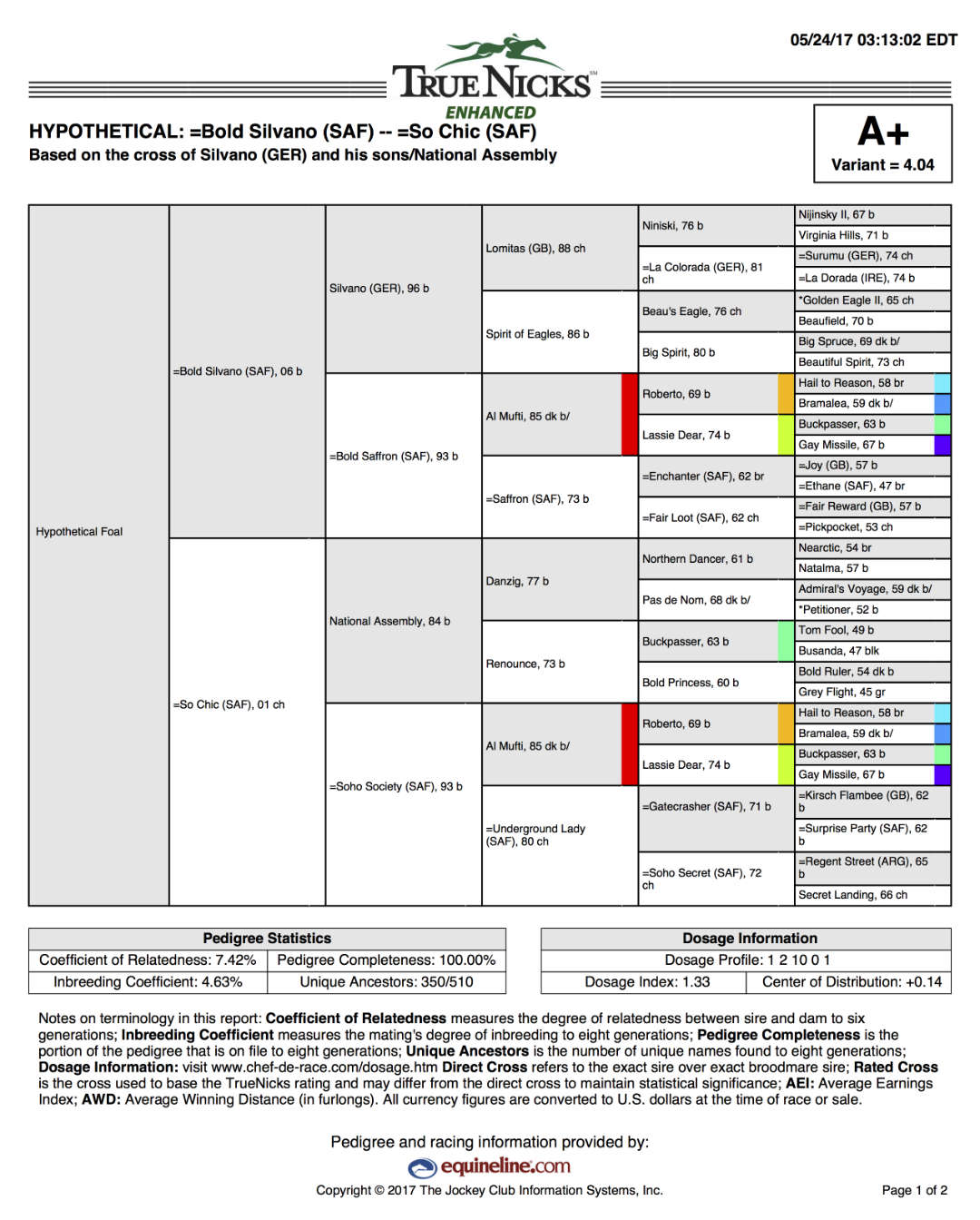 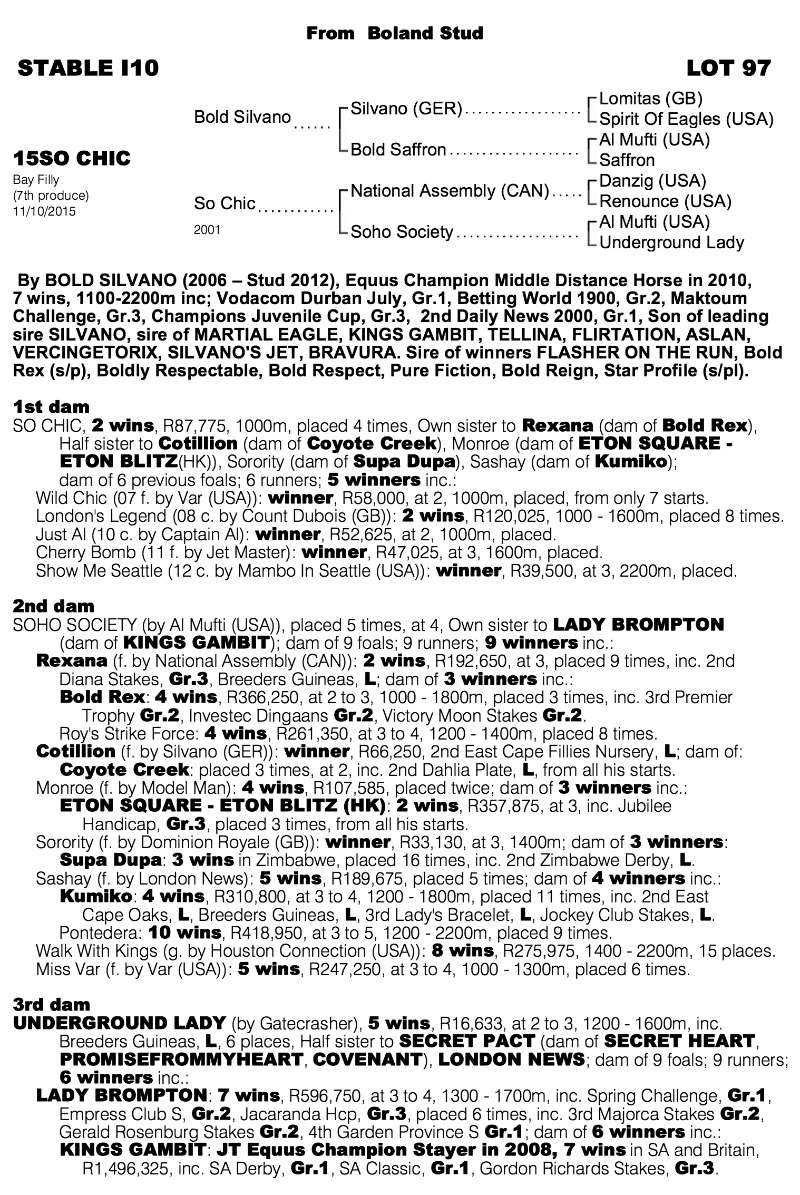 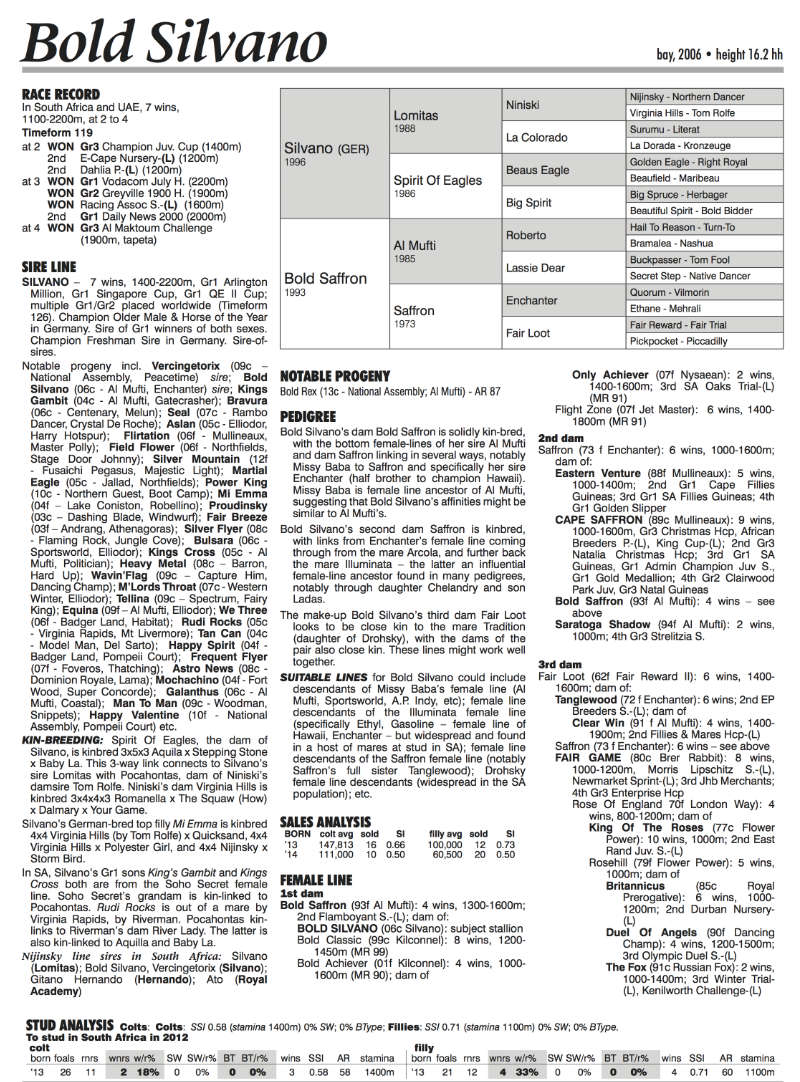