Among the numerous high class gallopers bred and or raised by the Boland Stud, is Cape Guineas winner Flight Alert. 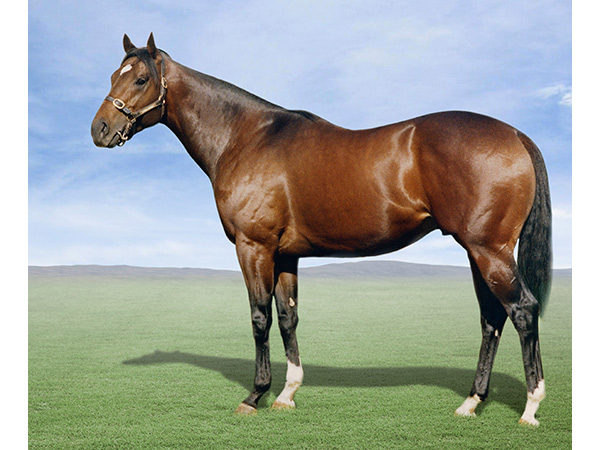 The latter was a shooting star for trainer Mike de Kock during the 2001-2002 racing season, where Flight Alert established himself as one of the most brilliant racehorses of his generation.

He also won the G2 Dingaans (by 3.25 lengths), the G3 Umkhomazi Stakes (by three and a half lengths over subsequent champion sprinter Hinterland), the G3 Cup Trial and the Listed Graham Beck Stakes.

In total, Flight Alert won seven of just 12 outings in a career cut short by his sad death as a four-year-old.

Among the numerous top performers beaten by Flight Alert were champions Eventuail, Hinterland and Key Of Destiny, as well as the likes of G1 winners Angus, Bunter Barlow, Grande Jete, Rip Curl, and Set Afire. 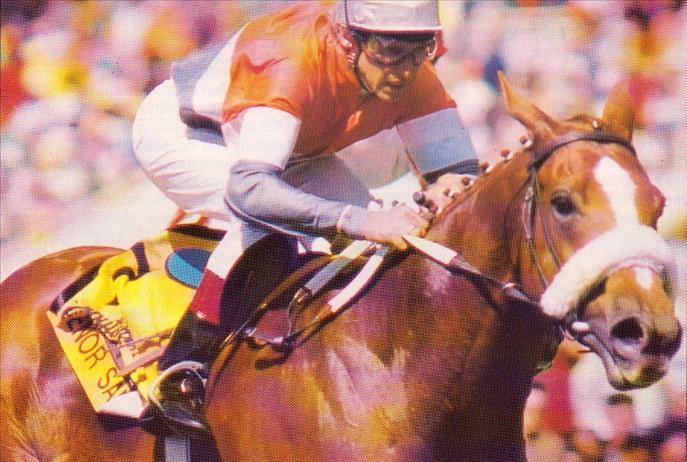 Excitingly, the Boland Stud draft on this year’s National Yearling Sale, includes a close relative of this brilliant gelding.

Lot 56, a colt by A P Indy’s successful sire son Judpot, is from the same family as Flight Alert, as well as such champions as Creator, Evening Mist, the mighty Sea Cottage, and the Boland Stud bred and raised Senor Santa.

With this family having also produced such high class graded winners as Distinctly, Magic Model, Sandfly and Wagga Wagga, lot 56 is truly bred to be anything!