The Boland Stud bred Social Order maintained his unbeaten record when making it two out of two at Turffontein on Saturday for champion trainer Sean Tarry.
The gelded son of Count Dubois came from well off the pace to blow his rivals away and romped home to a 6.6 length success. 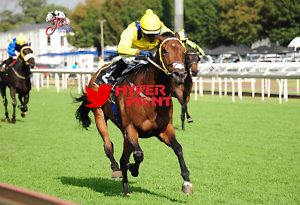 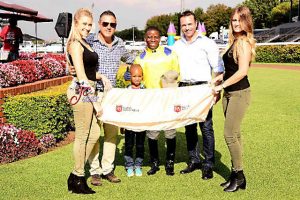 A R200 000 buy from the 2015 Klawervlei Farm Sale, the Bernard Kantor and Chris Van Niekerk owned three-year-old has now won both outings by an aggregate of over 11 lengths.

This is the same family as Equus Champion and G1 Vodacom Durban July winner Heavy Metal, as well as such notable G1 winners For The Lads, Planetary Music and Drum Star.

Boland Stud are proud to offer a Master Of My Fate half-brother (Lot 361) to this exciting prospect at the 2017 National Yearling Sale in May. Please follow this link to see his pedigree and more. 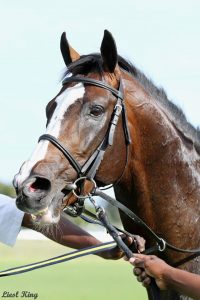 The colt, who is also a three parts-brother to seven time winner Social Master, is from the first crop of his impeccably bred sire, a winner of six of his eight outings including both the G2 Premier Trophy and G2 Peninsula Handicap.

The magnificent Master Of My Fate, who accounted for such champions/G1 winners as Capetown Noir, Do You Remember, King Of Pain, and Hill Fifty Four during his career, is a son of seven times champion sire Jet Master and former Equus Champion Promisefrommyheart, a daughter of outstanding broodmare sire Elliodor.

Master Of My Fate himself enjoyed a handsome update to his pedigree, when his close relative, the hugely exciting Var sired 2yo Varallo, made it two wins from as many outings at Scottsville on Sunday. A R2 000 000 buy from last year’s National Yearling Sale, Varallo looks destined for bigger and better things and could well add yet more black type to Master Of My Fate’s already potent female line.